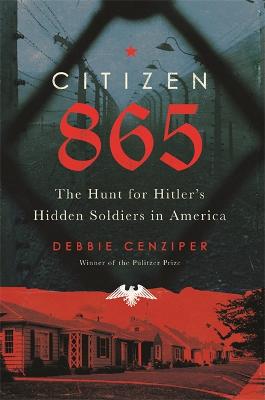 Citizen 865: The Hunt for Hitler's Hidden Soldiers in America

Description - Citizen 865: The Hunt for Hitler's Hidden Soldiers in America by Debbie Cenziper

In 1990, in a drafty basement archive in Prague, two American historians made a startling discovery: a detailed Nazi roster from 1945 that no Western investigator had ever seen. The dusty document, containing more than 700 names, helped unravel the details behind one of the most skilful mass murder operations in World War Two. In the tiny Polish village of Trawniki, the SS built a training camp for murder and then recruited a roving army of foot soldiers, 5,000 men strong, to annihilate the Jewish population of occupied Poland. After the war, some of these men vanished, making their way to the U.S. and blending into immigrant communities in cities and suburbs across America. "The Trawniki Men" were behind the most lethal operation of the Holocaust but for years in the West, their loyal service to the SS had largely gone undetected. In a story spanning 75 years, Citizen 865 is the exclusive, definitive account of the unheralded lawyers and historians at the U.S. Department of Justice who, up against the forces of time and political opposition, battled to identify these men and hold them accountable for their unspeakable crimes.

» Have you read this book? We'd like to know what you think about it - write a review about Citizen 865: The Hunt for Hitler's Hidden Soldiers in America book by Debbie Cenziper and you'll earn 50c in Boomerang Bucks loyalty dollars (you must be a Boomerang Books Account Holder - it's free to sign up and there are great benefits!) 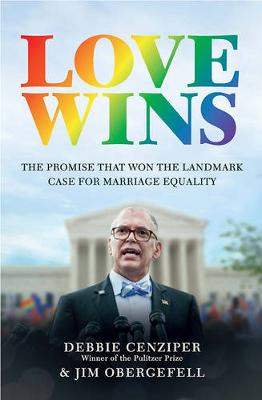 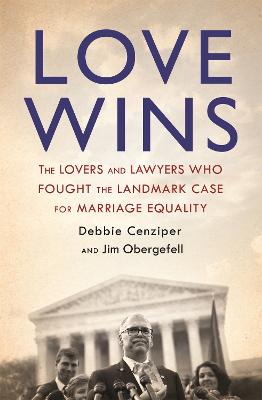