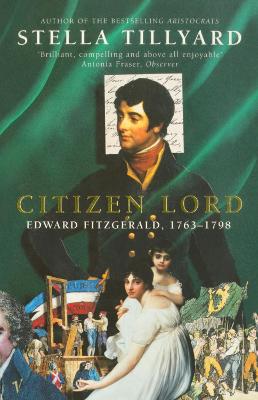 This is the biography of 18th century revolutionary Edward Fitzgerald, the son of Emily Lennox, one of the sisters featured in ARISTOCRATS. Edward Fitzgerald was born in 1763. He spent his child-hood in Ireland. In 1780 he joined the army and sailed to America where he fought in the war for independendence. Back home he was elect ed to the Irish Parliament and became a member of the Irish opposition His political interests became increasingly radical, and he was eventually embroiled in the Irish rebellion, dying in prison. His life was extraordinary colourfuland dramatic- as complex and interesting in its political dimension as in his love life. CITIZEN LORD, sequel to ARISTOCRATS is the second in a trilogy of works about an extended aristocratic family between 1740 and 1830. The third will be about the men of the family, their military exploits and changing home lives. 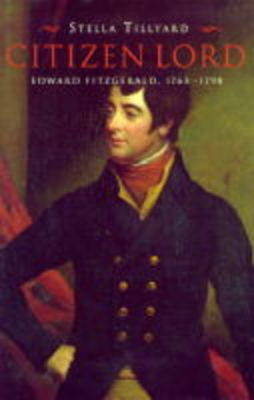 » Have you read this book? We'd like to know what you think about it - write a review about Citizen Lord book by Stella Tillyard and you'll earn 50c in Boomerang Bucks loyalty dollars (you must be a Boomerang Books Account Holder - it's free to sign up and there are great benefits!)


A Preview for this title is currently not available.
More Books By Stella Tillyard
View All