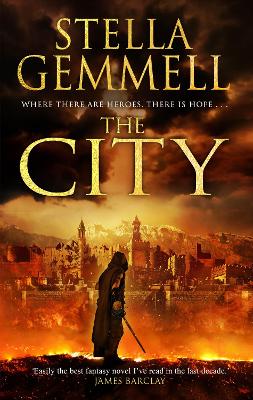 Description - The City by Stella Gemmell

The City is ancient and vast and has been waging almost constant war for centuries. At its heart resides the emperor. Few have ever seen him. Those who have remember a man in his prime - and yet he should be very old. Some speculate that he is no longer human, others wonder if indeed he ever truly was. And a few have come to a desperate conclusion- that the only way to halt the emperor's unslakebale thirst for war is to end his unnaturally long life.
From the crumbling catacombs beneath the City where the poor struggle to stay alive to the blood-soaked fields of battle where so few heroes survive, these rebels emerge. Their hopes rest on one man. A man who was once the emperor's foremost general - a revered soldier who could lead an uprising and iliberate a city, a man who was betrayed, imprisoned, tortured and is now believed to be dead...

Other Editions - The City by Stella Gemmell 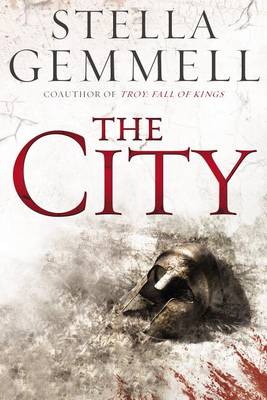 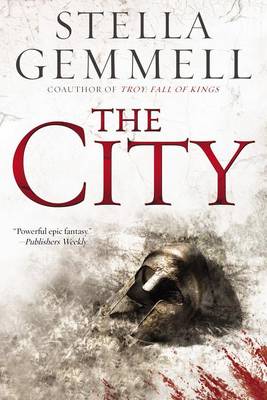 » Have you read this book? We'd like to know what you think about it - write a review about City book by Stella Gemmell and you'll earn 50c in Boomerang Bucks loyalty dollars (you must be a Boomerang Books Account Holder - it's free to sign up and there are great benefits!)

Stella Gemmell was married to the internationally acclaimed and bestselling fantasy novelist David Gemmell. She worked with him on his three Troy novels, completing the final book, Troy- Fall of Kings, following his death in 2006. She lives and writes in East Sussex. The City is her first solo novel.

A Preview for this title is currently not available.
More Books By Stella Gemmell
View All