Class of 92: Out of Our League

Description - Class of 92: Out of Our League by Gary Neville

As modern football legends, the Class of 92 need no introduction. Class of 92- Out of Their League, however, opens a dramatic new chapter in the story of former Manchester United greats Gary and Phil Neville, Paul Scholes, Ryan Giggs and Nicky Butt, as they take on a new role in each of their lives- owners of semi-professional club Salford City FC.

An enthralling, in-depth account of Salford's first two years under new ownership, Class of 92- Out of Their League combines first-hand accounts from Gary, Phil, Paul, Ryan and Nicky as they try to turn round the club's fortunes, along with a wider story of tremendous athletic and human drama. Featuring colourful characters like managers Anthony Johnson and Bernard Morley, star players, club chairman Karen Baird, lifelong fans, and more, this is a story told with real authenticity and grit. Accompanying the second series of the hugely popular BBC series, Class of 92- Out of Their League is both a testament to the best of modern football and a brilliant reminder, in an era when fans are threatening walkouts over rising ticket prices, of what football is really all about.

Buy Class of 92: Out of Our League by Gary Neville from Australia's Online Independent Bookstore, Boomerang Books.

Other Editions - Class of 92: Out of Our League by Gary Neville 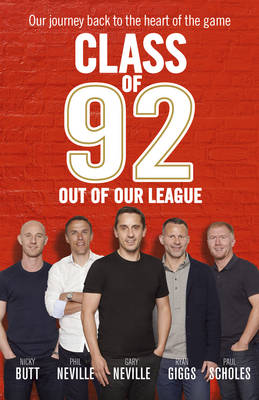 Book Reviews - Class of 92: Out of Our League by Gary Neville

» Have you read this book? We'd like to know what you think about it - write a review about Class of 92: Out of Our League book by Gary Neville and you'll earn 50c in Boomerang Bucks loyalty dollars (you must be a Boomerang Books Account Holder - it's free to sign up and there are great benefits!)

Gary Neville (Author) Gary Neville is one of the most decorated English and European football players of all time, having won a total of 20 trophies, including eight Premier League titles and two Champions League titles. He is represented England for more than 10 years, and is England's most capped right-back, with 85 caps. He is currently assistant manager for the England national football team. Phil Neville (Author) Phil Neville spent 10 years as a professional footballer with Manchester United, during which time he won six Premier League titles, three FA Cups, three FA Community Shields, the Intercontinental Cup and the Champions League. He joined Everton in 2005, where he spent the final eight years of his playing career. He is currently assistant coach of Valencia, and lives in Spain. Paul Scholes (Author) Paul Scholes has represented Manchester United over more than sixteen years, making more than 700 appearances in that time. He represented the England national team from 1997 until his retirement in 2004, winning 66 caps which included two World Cup and two European Championship campaigns. He was inducted into the Football Hall of Fame in 2008, and retired from professional football in 2013. Ryan Giggs (Author) Ryan Giggs has collected thirteen Premier League, four FA Cup and two Champions League winner's medals in a career spanning twenty years with Manchester United. He also holds the club record for number of appearances. Having received sixty-four caps for Wales, Giggs retired from international football in 2007 and was awarded the OBE the same year. He is currently Manchester United's assistant manager, and lives in Salford. Nicky Butt (Author) Nicky Buttbegan his career with 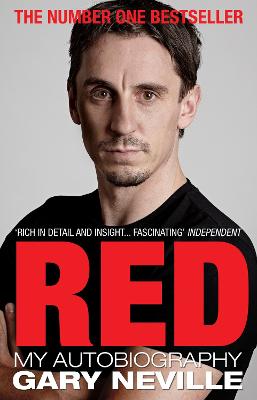 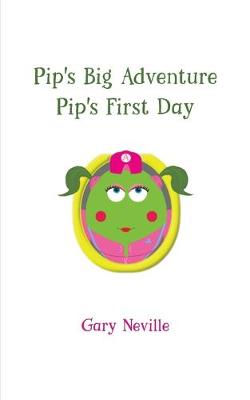