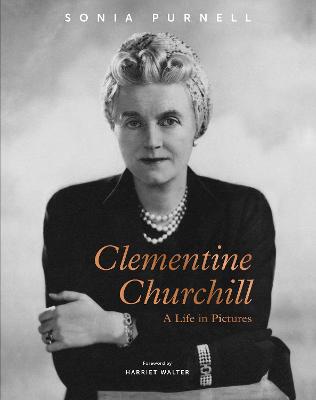 Clementine Churchill: A Life in Pictures

Description - Clementine Churchill: A Life in Pictures by Sonia Purnell

Without Winston Churchill's inspiring leadership Britain could not have survived its darkest hour. Without his wife Clementine, however, he might never have become Prime Minister. By his own admission, his role in the Second World War would have been impossible but for 'Clemmie'. That Clementine should have become Britain's First Lady was by no means preordained. She may have been born an aristocrat but her childhood was far from gilded. Deprived of affection, a secure home and sometimes even food on the table, by the time she entered high society she had become the target of cruel snobbery. Yet in Winston she discovered a partner as emotionally insecure as herself; and in his career she found her mission. Theirs was a marriage that was to change the course of history.Clementine gave Winston confidence, conviction and counsel. Not only was she involved in some of the most crucial decisions of the war, she also exerted an influence over her husband and his governments that might be judged scandalous today. Her ability to manage this exceptional man, and to charm Britain's allies, earned her the deep respect of world leaders, ministers, generals and critics alike. While her tireless work to alleviate suffering on the Home Front and abroad made her a champion to many in the population at large.
From the personal and political upheavals of the Great War, through the Churchills 'wilderness years' in the 1930s, to Clementine's desperate efforts to sustain Winston during the struggle against Hitler, Clementine Churchill: A Life in Pictures continues to uncover the memory of one of the most remarkable women of modern times.

» Have you read this book? We'd like to know what you think about it - write a review about Clementine Churchill: A Life in Pictures book by Sonia Purnell and you'll earn 50c in Boomerang Bucks loyalty dollars (you must be a Boomerang Books Account Holder - it's free to sign up and there are great benefits!)


A Preview for this title is currently not available.
More Books By Sonia Purnell
View All 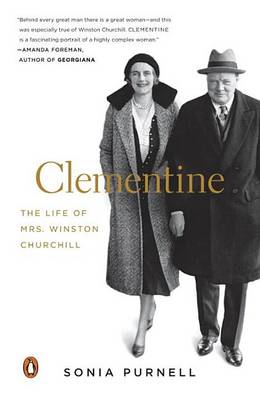 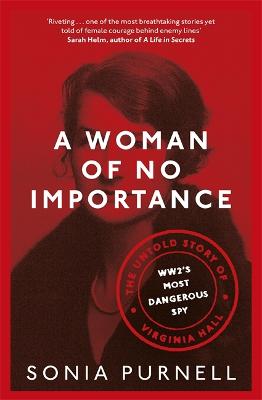 A Woman of No Importance: The Untold Story of Virginia Hall, WWII's Most Dangerous Spy
No Stock on Hand, Supplier Has No Due Date for Supply.
$44.99 $49.99