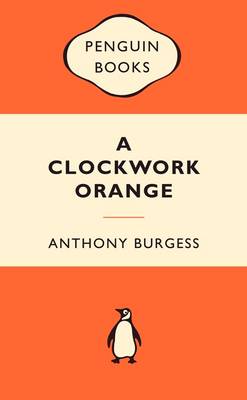 Anthony Burgess's A Clockwork Orange is the shocking seminal novel that spawned one of the most notorious films ever made. Fifteen-year-old Alex and his thrill-seeking gang regularly indulge in ultra-violence, rape and drugs, but when he is caught and brainwashed by a government psychologist Alex finds his new law-abiding life unbearable. Set in a terrifying dystopian future, A Clockwork Orange is a disturbing exploration of morality and free will.

Other Editions - A Clockwork Orange by Anthony Burgess 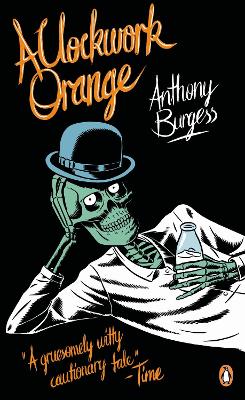 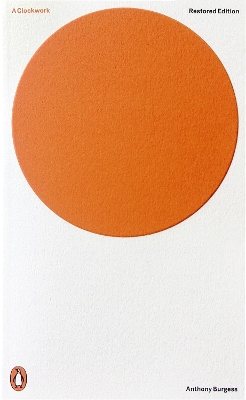 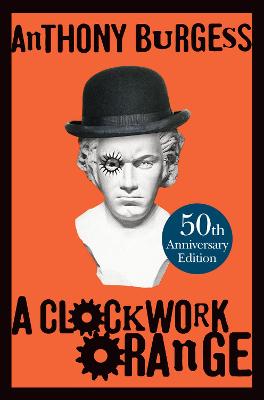 » Have you read this book? We'd like to know what you think about it - write a review about Clockwork Orange book by Anthony Burgess and you'll earn 50c in Boomerang Bucks loyalty dollars (you must be a Boomerang Books Account Holder - it's free to sign up and there are great benefits!)

Anthony Burgess was born in Manchester in 1917. From 1954 to 1960 he was stationed in Malaysia as an education officer - during this time he started writing The Malayan Trilogy. Diagnosed with an unoperable brain tumour in 1959, Burgess became a full-time writer and went on to write a book a year up until his death in 1993. His many works include: THE COMPLETE ENDERBY, TREMOR OF INTENT and THE KINGDOM OF THE WICKED.

We Need To Talk About Kevin
Lionel Shriver
$19.16 $23.95
More Books By Anthony Burgess
View All

Here Comes Everybody: An Introduction to James Joyce for the ordinary reader
$26.99 $29.99