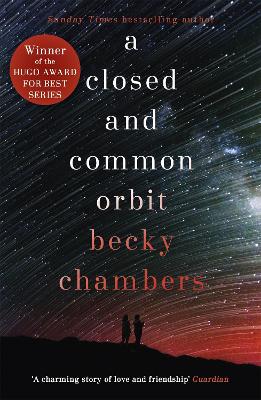 A Closed and Common Orbit

Description - A Closed and Common Orbit by Becky Chambers

Lovelace was once merely a ship's artificial intelligence. When she wakes up in an new body, following a total system shut-down and reboot, she has to start over in a synthetic body, in a world where her kind are illegal. She's never felt so alone.But she's not alone, not really. Pepper, one of the engineers who risked life and limb to reinstall Lovelace, is determined to help her adjust to her new world. Because Pepper knows a thing or two about starting over.Together, Pepper and Lovey will discover that, huge as the galaxy may be, it's anything but empty.THE LONG WAY TO A SMALL, ANGRY PLANET introduced readers to the incredible imagination of Becky Chambers and has been nominated for any number of awards and accolades, including the Baileys Prize for Women's Fiction, the Tiptree Award, the Kitschies Golden Tentacle and the Arthur C. Clarke Award.A CLOSED AND COMMON ORBIT is the stand-alone sequel to THE LONG WAY TO A SMALL, ANGRY PLANET and is perfect for fans of FIREFLY, Joss Whedon, MASS EFFECT and STAR WARS.

Other Editions - A Closed and Common Orbit by Becky Chambers 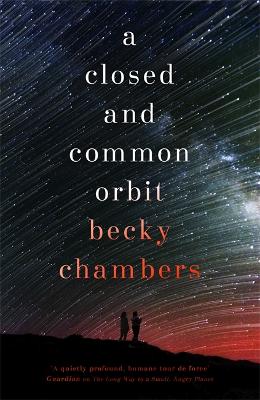 Book Reviews - A Closed and Common Orbit by Becky Chambers

» Have you read this book? We'd like to know what you think about it - write a review about Closed and Common Orbit book by Becky Chambers and you'll earn 50c in Boomerang Bucks loyalty dollars (you must be a Boomerang Books Account Holder - it's free to sign up and there are great benefits!)

Becky Chambers is the author of the Wayfarers books, which currently include The Long Way to a Small, Angry Planet, A Closed and Common Orbit, and Record of a Spaceborn Few. Her books have been nominated for the Hugo Award, the Arthur C. Clarke Award, and the Bailey's Women's Prize for Fiction, among others, and won the Prix Julia Verlanger in 2017. She grew up in a family heavily involved in space science, and hopes to see Earth from orbit one day. 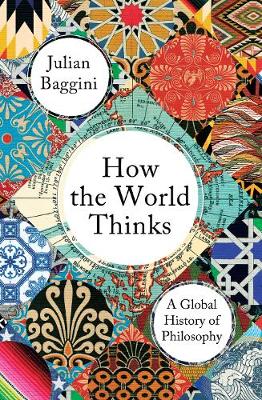 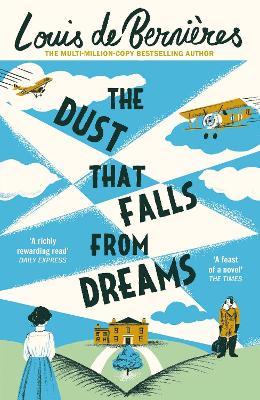 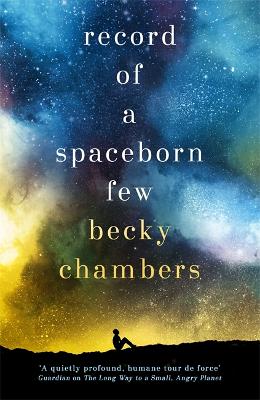 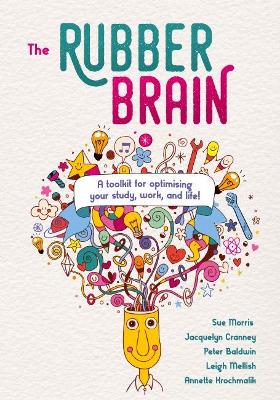 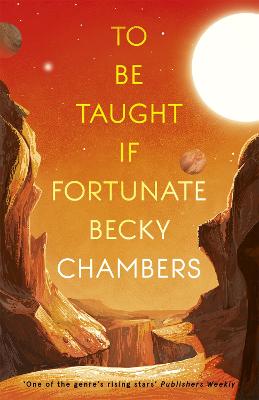 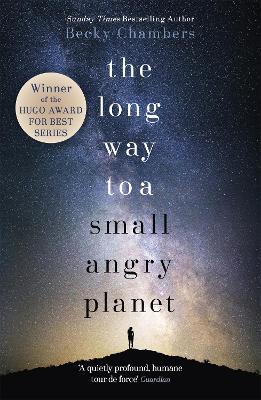