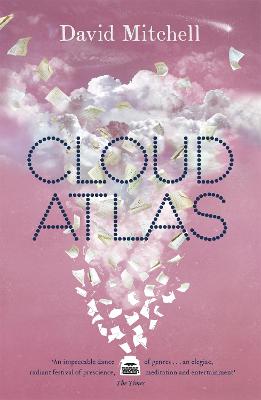 By the author of THE THOUSAND AUTUMNS OF JACOB DE ZOET, David Mitchell's bestselling and Booker Prize-shortlisted novel, one of Richard & Judy's 100 Books of the Decade, CLOUD ATLAS has now been adapted for film. The major motion picture, directed by the Wachowskis and Tom Tykwer, stars Tom Hanks, Halle Berry, Susan Sarandon, Jim Sturgess, Ben Whishaw, Jim Broadbent and Hugh Grant.The novel features six characters in interlocking stories, each interrupting the one before it: a reluctant voyager crossing the Pacific in 1850; a disinherited composer blagging a precarious livelihood in between-the-wars Belgium; a high-minded journalist in Governor Reagan's California; a vanity publisher fleeing his gangland creditors; a genetically modified diner server on death-row; and Zachry, a young Pacific islander witnessing the nightfall of science and civilisation. The narrators of CLOUD ATLAS hear each other's echoes down the corridor of history, and their destinies are changes in ways great and small. 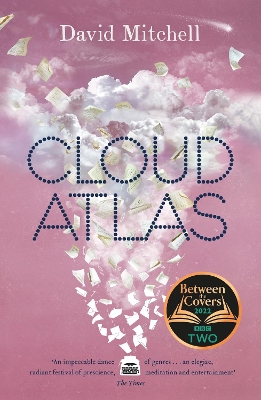 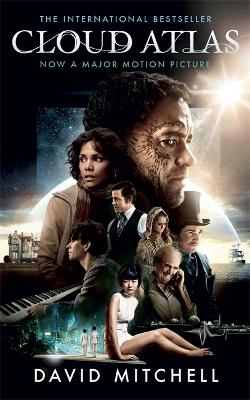 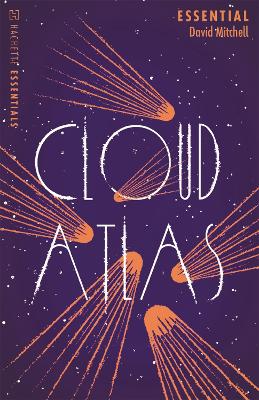 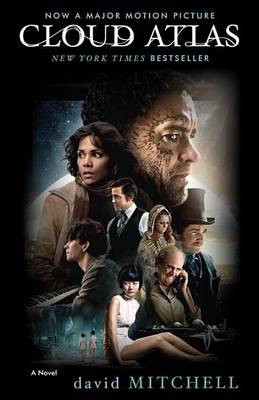 » Have you read this book? We'd like to know what you think about it - write a review about Cloud Atlas book by David Mitchell and you'll earn 50c in Boomerang Bucks loyalty dollars (you must be a Boomerang Books Account Holder - it's free to sign up and there are great benefits!)

Born in 1969, David Mitchell grew up in Worcestershire. After graduating from Kent University, he taught English in Japan, where he wrote his first novel, Ghostwritten. Published in 1999, it was awarded the Mail on Sunday John Llewellyn Rhys Prize and shortlisted for the Guardian First Book Award. His second novel, number9dream, was shortlisted for the Booker Prize and the James Tait Black Memorial Prize, and in 2003, David Mitchell was selected as one of Granta's Best of Young British Novelists. His third novel, Cloud Atlas, was shortlisted for six awards including the Man Booker Prize, and adapted for film in 2012. It was followed by Black Swan Green, shortlisted for the Costa Novel of the Year Award, and The Thousand Autumns of Jacob de Zoet, which was a No. 1 Sunday Times bestseller. Both were also longlisted for the Booker. In 2013, The Reason I Jump: One Boy's Voice From the Silence of Autism by Naoki Higashida was published in a translation from the Japanese by David Mitchell and KA Yoshida. It was an immediate bestseller in the UK and later in the US as well.

A Select Number of Spiritual Hymns, Taken from the Most Strong, Plain, and Suitable Texts in the Old and New Testament. Having the General Scope, or Meaning at the Beginning of Each Hymn. to Which Is Added, St. Augustin's Hymn
$54.55 $60.61