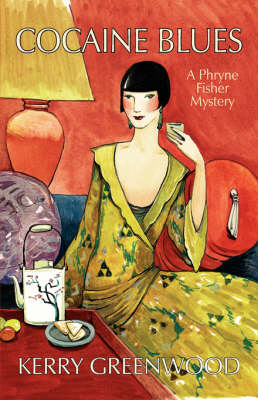 The London season is in full fling at the end of the 1920s, but the Honourable Phryne Fisher-she of the green-gray eyes, diamant garters, and outfits that should not be sprung suddenly on those of nervous dispositions-is rapidly tiring of the tedium of arranging flowers, making polite conversations with retired colonels, and dancing with weak-chinned men. Instead, Phryne decides it might be rather amusing to try her hand at being a lady detective in Melbourne, Australia. Almost immediately after she books into the Windsor Hotel, Phryne is embroiled in mystery: poisoned wives, cocaine smuggling rings, corrupt cops, and communism-not to mention erotic encounters with the beautiful Russian dancer, Sasha de Lisse. Will Phryne meet her steamy end in the Turkish baths of Little Lonsdale Street? Praise for the Phryne Fisher Mysteries..."The growing American audience for Phryne Fisher, Australian author Greenwood's independent 1920s female sleuth, will be delighted..." -Publishers Weekly on Cocaine Blues "This series is the best Australian import since Nicole Kidman, and Phryne is the flashiest new female sleuth in the genre." -Booklist starred review of Away With the Fairies 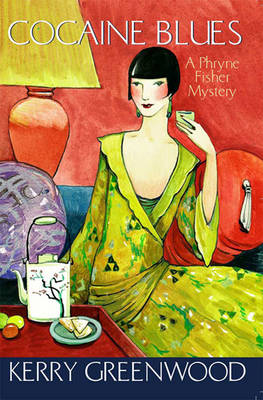 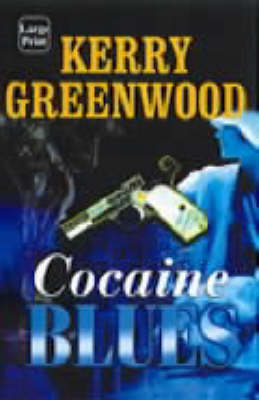 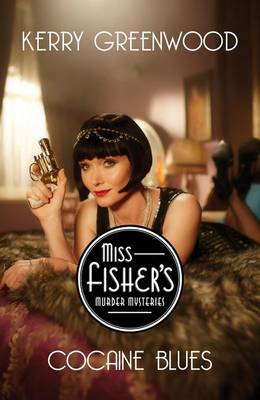 » Have you read this book? We'd like to know what you think about it - write a review about Cocaine Blues book by Kerry Greenwood and you'll earn 50c in Boomerang Bucks loyalty dollars (you must be a Boomerang Books Account Holder - it's free to sign up and there are great benefits!)

Kerry Greenwood was born in the Melbourne suburb of Footscray and after wandering far and wide, she returned to live there. She has degrees in English and Law from Melbourne University and was admitted to the legal profession on the 1st April 1982, a day which she finds both soothing and significant. Kerry has written twenty novels, a number of plays, including "The Troubadours" with Stephen D'Arcy, is an award-winning children's writer and has edited and contributed to several anthologies. The Phryne Fisher series (pronounced Fry-knee, to rhyme with briny) began in 1989 with "Cocaine Blues" which was a great success. Kerry has written sixteen books in this series with no sign yet of Miss Fisher hanging up her pearl-handled pistol. Kerry says that as long as people want to read them, she can keep writing them. In 2003 Kerry Won the Lifetime Achievement Award from the Australian Association. 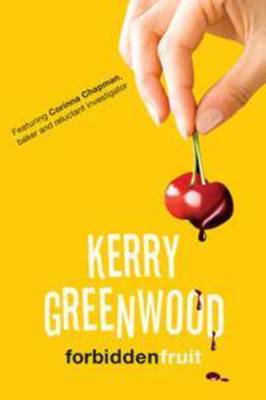 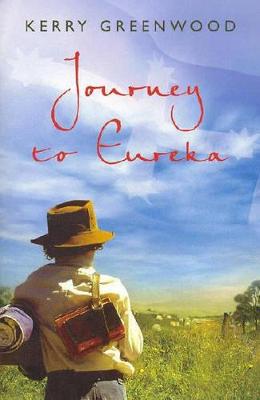 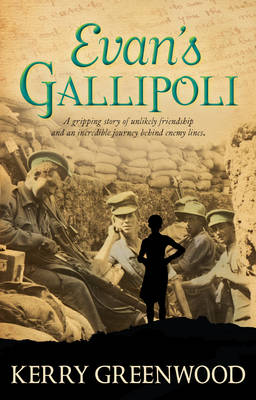