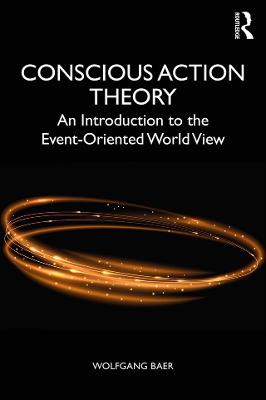 Conscious Action Theory provides a logical unification between the spirit and the material, by identifying reality as an event that processes personal experiences into explanatory memories, from which personal experiences are regenerated in a never-ending cycle of activity. Baer explores the idea that our personal feelings are undeniable facts that have been systematically excluded from the basic sciences, thereby leaving us with a schizophrenic division between objective materialism and spiritual idealism.

Cognitive Action Theory (CAT) achieves this unification by recognizing that the observer's existence is the foundational premise underlying all scientific inquiry. It develops as an event-oriented physical theory in which the first-person observer is central. By analyzing the methods through which we human observers gain knowledge and create the belief systems within which our experiences are explained, we discover a fundamental truth: all systems are observers and exhibit some form of internal awareness. Events, not the objects appearing in them, are the fundamental building blocks of reality. The book is comprised of three parts: the first addresses the paradigm shift from an object to an event-oriented world view, the second develops the foundations of action physics for an event-oriented world view and the third provides examples of how these new ideas can be applied to move our knowledge up the next evolutionary step of human development.

This book will benefit anyone questioning their role in the universe, especially those in interdisciplinary fields of philosophy, psychology, neuroscience and medicine, who seek understanding of quantum theory as the physics of conscious systems that know the world.

Other Editions - Cognitive Action Theory of Reality by Wolfgang Baer 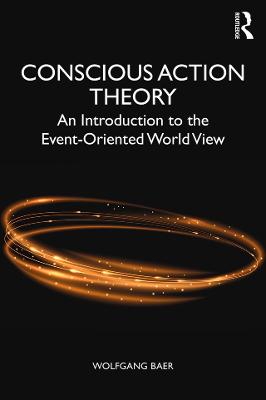 » Have you read this book? We'd like to know what you think about it - write a review about Cognitive Action Theory of Reality book by Wolfgang Baer and you'll earn 50c in Boomerang Bucks loyalty dollars (you must be a Boomerang Books Account Holder - it's free to sign up and there are great benefits!)


A Preview for this title is currently not available.
More Books By Wolfgang Baer
View All