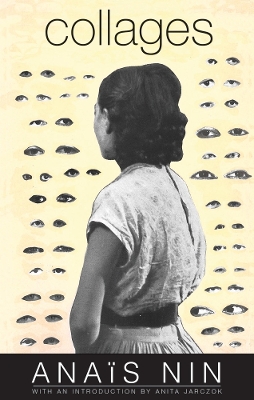 A transplant from Vienna to Malibu who is driven by her urge to observe and depict those around her, Renate is, as one of her friends describes her, "the freest woman I know." Living in Malibu, working at the Paradise Inn restaurant, she encounters a series of people whose stories make up a larger collage: Henri the chef; Count Laundromat; Varda the artist and his teenage daughter, Nobuko the actress; the French Consul in the Hollywood Hills; an aged lifeguard with a spiritual longing for the sea; and Bruce, the intimate with an unnerving secret.

First published in 1964 and now reissued with a new introduction by Anita Jarczok, Collages showcases Anais Nin's dreamlike and introspective style and psychological acuity. Seen by some as linked vignettes and by others as a novel, the book is a mood piece that resists categorization. Based on a close friend of Nin's, Renate is the glue that holds the pieces, by turn fragmentary and full, together. One character absorbs a lesson from the Koran: "Nothing is ever finished." With each of Renate's successive encounters, we take that message to be true.

Other Editions - Collages by Anais Nin 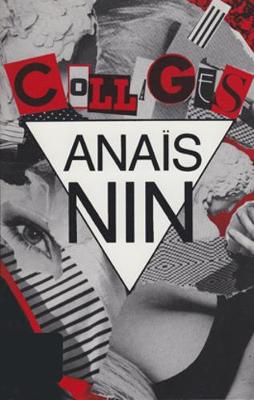 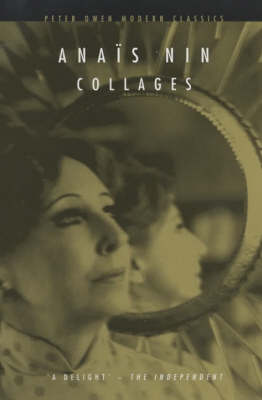 » Have you read this book? We'd like to know what you think about it - write a review about Collages book by Anais Nin and you'll earn 50c in Boomerang Bucks loyalty dollars (you must be a Boomerang Books Account Holder - it's free to sign up and there are great benefits!)