This is the only volume to bring together all of Allen Ginsberg's published verse in its entirety, celebrating half a century of brilliant work from one of America's greatest poets. Presented chronologically, it sets Ginsberg's verse against the story of his extraordinary life- from his most famous landmark works 'Howl' and 'Kaddish' to the poems of White Shroud and Cosmopolitan Greetings, and on to his later writings such as the caustically funny 'Death and Fame', the provocative 'New Democracy Wish List' and the elegiac 'Things I'll Not Do (Nostalgia)'.
Ginsberg, as chief figure among the Beats, fomented a social and political revolution, yet his groundbreaking verse also changed the course of American poetry with its freewheeling spontaneity, rawness, honesty and energy. Also containing illustrations by Ginsberg's artist friends, illuminating notes to the poems, original prefaces and photographs, this is the essential record of one of the most influential voices in twentieth century poetry.

» Have you read this book? We'd like to know what you think about it - write a review about Collected Poems 1947-1997 book by Allen Ginsberg and you'll earn 50c in Boomerang Bucks loyalty dollars (you must be a Boomerang Books Account Holder - it's free to sign up and there are great benefits!)

Allen Ginsberg (1926-1997) was an American poet, best known for the poem Howl (1956). He was inducted into the American Academy of Arts and Letters, was awarded the medal of Chevalier de l'Ordre des Arts et des Lettres by the French Minister of Culture, won the National Book Award for The Fall of America, and was a co-founder of the Jack Kerouac School of Disembodied Poetics at the Naropa Institute, the first accredited Buddhist college in the Western world. 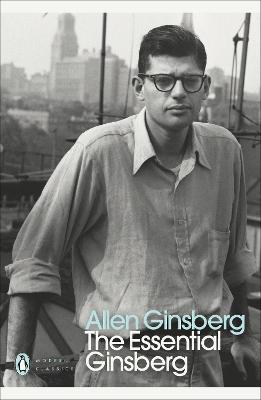 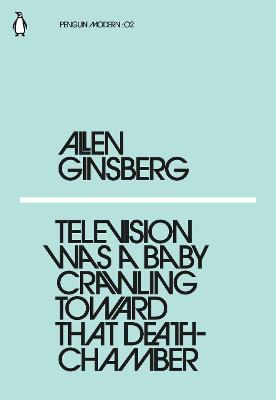 Television Was a Baby Crawling Toward That Deathchamber
Paperback / softback, February 2018
$2.12 $2.50 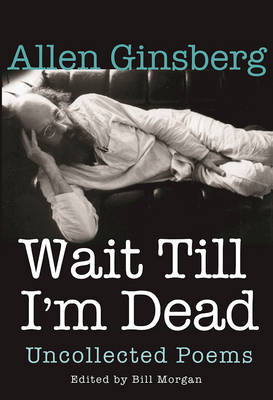