The Life and Curiosity of Hans Sloane

Hans Sloane was the greatest collector of his time, and one of the greatest of all time. His name is familiar today through the London streets and squares named after him, but the man himself, and his achievements, are almost forgotten.

Born in the north of Ireland, Sloane made his fortune as a physician to London's wealthiest residents. In 1687 he travelled to Jamaica, then at the heart of Britain's commercial empire, to survey its natural history, and later organised a network of correspondents who sent him curiosities from across the world. He became one of the eighteenth century's preeminent natural historians and assembled an astonishing collection of specimens, artefacts and oddities - the most famous curiosity cabinet of the age. Shortly after his death, Sloane's vast collection was then acquired - as he had hoped - by the nation. It became the nucleus of the world's first national public museum, the British Museum.

This is the first biography of Sloane in over sixty years and the first based on his surviving collections. Early modern science and collecting are shown to be global endeavours intertwined with empire and slavery but which nonetheless produced one of the great public institutions of the Enlightenment, as the cabinet of curiosities gave way to the encyclopaedic museum. Collecting the World describes this pivotal moment in the emergence of modern knowledge, and brings this totemic figure back to life.

Other Editions - Collecting the World by James Delbourgo 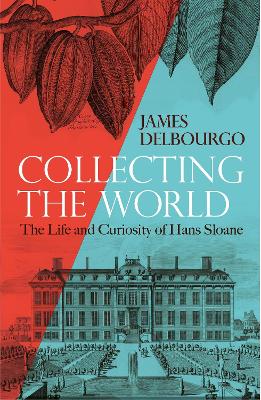 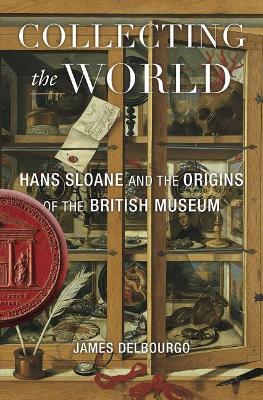 » Have you read this book? We'd like to know what you think about it - write a review about Collecting the World book by James Delbourgo and you'll earn 50c in Boomerang Bucks loyalty dollars (you must be a Boomerang Books Account Holder - it's free to sign up and there are great benefits!)

James Delbourgo is Associate Professor in the History of Science and the Atlantic World at Rutgers. His previous books include A Most Amazing Scene of Wonders: Electricity and Enlightenment in Early America, which won the Thomas J. Wilson Memorial Prize.

A Preview for this title is currently not available.
More Books By James Delbourgo
View All