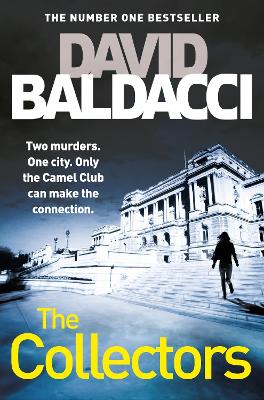 Description - The Collectors by David Baldacci

Oliver Stone - the leader of four highly skilled misfits who call themselves the Camel Club. Their mission - to hold America's political elite to account.

Washington DC. The Speaker of the House of Representatives is assassinated in broad daylight. Then the head of the Rare Books Division at the Library of Congress is found dead amongst his cherished collection.

While chaos engulfs the city, only the Camel Club can make the connection that exists between the two murders.

Joining forces with a beautiful con artist, Stone and his team need all the help they can get as they enter a world of espionage that threatens to bring America to its knees . . .

The Collectors by bestselling sensation David Baldacci is the exciting second instalment of a breathtaking series.

The Collectors is followed by Stone Cold, Divine Justice and Hell's Corner.

Other Editions - The Collectors by David Baldacci 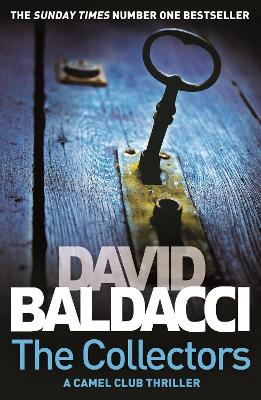 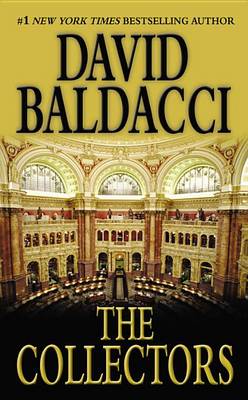 » Have you read this book? We'd like to know what you think about it - write a review about Collectors book by David Baldacci and you'll earn 50c in Boomerang Bucks loyalty dollars (you must be a Boomerang Books Account Holder - it's free to sign up and there are great benefits!)

David Baldacci is a worldwide bestselling novelist. With his books published in over forty-five languages and in more than eighty countries, and with over 110 million copies in print, he is one of the world's favourite storytellers. His works have been adapted for both feature-film and television, including his first novel Absolute Power. David is also the co-founder, along with his wife, of the Wish You Well Foundation (R), a non-profit organization dedicated to supporting literacy efforts across America.