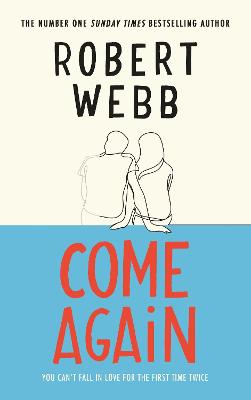 You can't fall in love for the first time twice.

Kate's husband Luke - the man she loved from the moment she met him twenty-eight years ago - died suddenly. Since then she has pushed away her friends, lost her job and everything is starting to fall apart.

One day, she wakes up in the wrong room and in the wrong body. She is eighteen again but remembers everything. This is her college room in 1992. This is the first day of Freshers Week. And this was the day she first met Luke.

But he is not the man that she lost: he's still a boy - the annoying nineteen-year-old English student she first met. Kate knows how he died and that he's already ill. If they can fall in love again she might just be able to save him. She's going to try to do everything exactly the same... » Have you read this book? We'd like to know what you think about it - write a review about Come Again book by Robert Webb and you'll earn 50c in Boomerang Bucks loyalty dollars (you must be a Boomerang Books Account Holder - it's free to sign up and there are great benefits!)

5 stars Come again is the first novel by award-winning British actor, comedian and author, Robert Webb. Nine months widowed, and all Kate Marsden wants to do is drink herself daily into oblivion, where at least she can dream of Luke. If the dream of their first encounter is never quite right, her memories always are.

Since Luke was suddenly taken by a sneaky, slow-growing tumour he’d had since before they met, Kate has withdrawn, merely existed, worked her IT job on auto-pilot. But when her mourning fog momentarily lifts, she uncovers an explosive piece of information: something with far-reaching effects for the world. Trouble is, deciding what to do when you are grief-stricken, suicidal and half-drunk is an undertaking she’s not sure she can face.

On reaching the milestone of ten thousand days since they first met, Kate decides the appropriate step is to stop living; just one more Luke dream, and then she’ll take the pills and the vodka. But when Kate wakes, it’s in her single bed in Benedict College, in her eighteen-year-old body, on the day she first met Luke Fairbright, back in October 1992. It’s not a dream.

Her immediate instinct is to save Luke: “it was perfectly straightforward. She was going to convince Luke that she was from the future and he needed to get a tumour removed from his brain otherwise he would drop dead at the age of forty-seven in his kitchen, which was incidentally also her kitchen because she was his wife. Fine.”

And if that’s not challenge enough, another tiny problem becomes apparent: her forty-five-year-old brain is more irritated than charmed by nineteen-year-old Luke, his lies, affectations and his pretentious manuscript. For his part, Luke is both sceptical and angry about the bizarre and rather disturbing revelations this (clearly crazy) total stranger dumps on him.

What an absolute treat Webb’s first novel is! He gives the reader a clever plot, marvellous characters, witty dialogue and an action-packed finale that features Russian thugs, a car chase involving a fleet of London cabbies, an avant-garde Shakespeare production, MI5 and quite a lot of karate. It is filled with generous helpings of brilliant British humour, much of it quite black, especially the insults, though some readers may object to the expletives.

Webb’s descriptive prose is wonderfully evocative: “The main body of the bar was the setting of a vast, ongoing brawl between broken tiles, strip-lighting and chipped Formica. The walls were brown, but with that hint of yellow that gives horse manure its element of drama. Around the edges were a series of semi-circular ‘booths’ featuring red plastic banquettes and tiny, quivering tables guaranteed to immediately spill any drink they came into contact with. The metal chair legs had all lost their rubber stoppers years ago and the effect of a hundred of them scraping against the ‘terracotta’ floor was – until you learned to tune it out – what insanity might sound like if it lived with a dentist. It was a room that couldn’t hear itself think and which understood no smells but tobacco and last night’s beer. Kate felt immediately at home.” This is an outstanding debut novel and whatever Webb puts his hand to next will be eagerly anticipated. This unbiased review is from an uncorrected proof copy provided by Allen & Unwin. 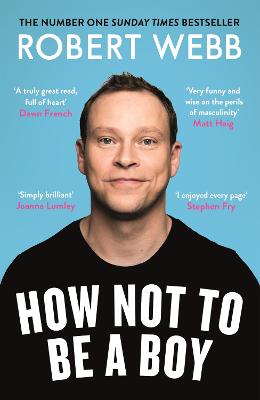 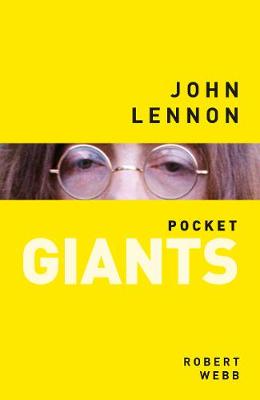