The sensational novel that shocked Australia...

Come in Spinner won the 1948 Daily telegraph novel competition. It was first published in an abridged edition in 1951, as the subject matter - including rape, abortion and prostitution - was considered too controversial for the time. Even so, the book was an immediate sensation, with bookshops in both Sydney and Brisbane sold out within days.

Set in a beauty salon at the Hotel South Pacific in wartime Sydney, it revolves around the lives and loves of three women - Deb, Guinea and Claire. their romantic entanglements are further complicated by the tensions of war, with American troops in 'occupation' and at a time when anything could be obtained - for a price.

Rewritten by Florence James from the original manuscript, an unabridged edition was first published by Angus & Robertson in the 1980s and the book was made into an ABC miniseries in 1989.

'Quite astonishingly readable' - the Observer

Other Editions - Come in Spinner by Dymphna Cusack 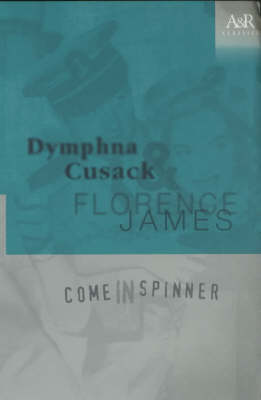 » Have you read this book? We'd like to know what you think about it - write a review about Come in Spinner book by Dymphna Cusack and you'll earn 50c in Boomerang Bucks loyalty dollars (you must be a Boomerang Books Account Holder - it's free to sign up and there are great benefits!)

Come in Spinner
Paperback / softback, May 2001 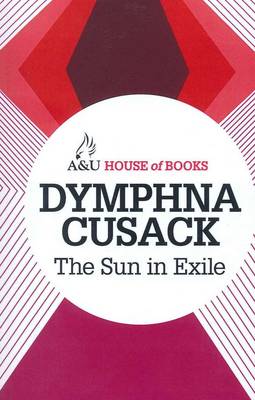 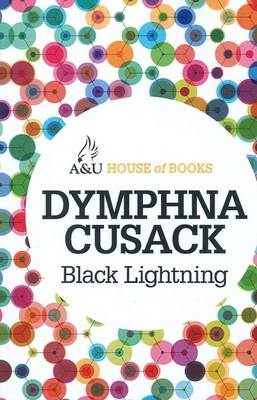