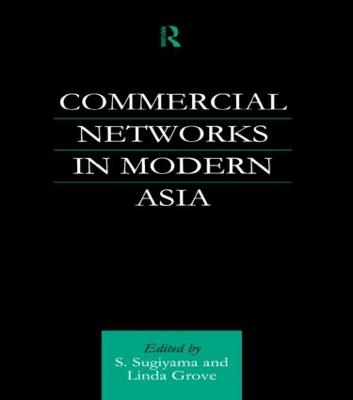 This volume brings together an international team of scholars who examine the development of commercial networks in Asia from the 18th century to the 20th century on a stage that stretches from Yokohama and Pusan to Istanbul. The studies, based on extensive archival research, focus on the trading firms and merchant groups that were the chief actors in the creation of the commercial networks that crisscrossed Asia, linking the various Asian economies to each other and to Europe and the Americas. While some of this work has been available in Japanese, Chinese and Dutch, this is the first time that such a broad range of essays has been made available to an English-speaking audience.
The thirteen essays can be roughly divided into two groups. The first group includes essays that look at the development of large scale networks and plot the competition between competing indigenous and foreign merchant groups in the trade in such products as sugar and cotton yarn in China, cotton goods in Japan, silk in Iran, Japanese manufactures in Dutch Indonesia and rice and cotton in India. The second group of essays focuses on the activities of specific firms as a way to explore the development of trading networks. This group includes essays that look at the activities of Chinese and Japanese merchants in Korea, at the growth of a commercial empire built on the sale of patent drugs in Southeast Asia and at the activities of European trading firms in Asia.
The book should appeal to a wide-range audience. Most directly concerned are economic historians

Other Editions - Commercial Networks in Modern Asia by Linda Grove 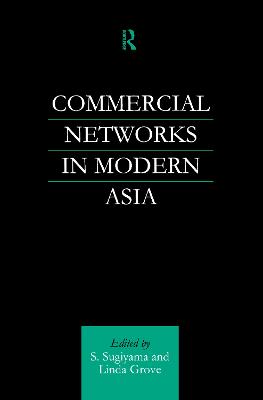 » Have you read this book? We'd like to know what you think about it - write a review about Commercial Networks in Modern Asia book by Linda Grove and you'll earn 50c in Boomerang Bucks loyalty dollars (you must be a Boomerang Books Account Holder - it's free to sign up and there are great benefits!)


A Preview for this title is currently not available.
More Books By Linda Grove
View All