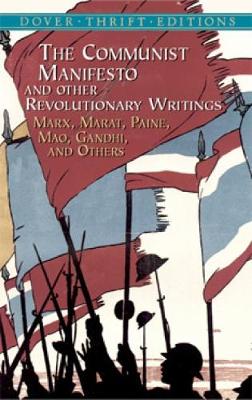 » Have you read this book? We'd like to know what you think about it - write a review about Communist Manifesto book by Bob Blaisdell and you'll earn 50c in Boomerang Bucks loyalty dollars (you must be a Boomerang Books Account Holder - it's free to sign up and there are great benefits!)

Bob Blaisdell is the editor of several successful Dover anthologies, including Elizabethan Poetry, Famous Documents and Speeches of the Civil War, and The Wit and Wisdom of Abraham Lincoln.