"A spectre is haunting Europe - the spectre of Communism". Published in 1848, at a time of political upheaval in Europe, Karl Marx and Frederik Engels' Manifesto for the Communist Party was at once a powerful critique of capitalism and a radical call to arms. It remains the most incisive introduction to the ideas of Communism and the most lucid explanation of its aims. Much of what Marx and Engels' proposed - a state education system, a progressive income tax, the nationalisation of banks - would continue to be at the heart of political debate into the 21st century. It is no surprise, perhaps, that The Communist Manifesto (as it was later renamed) is the second best-selling book of all time, surpassed only by The Bible.The Guardian's editorial cartoonist Martin Rowson employs his trademark draughtsmanship and wit to this lively graphic novel adaptation of Marx and Engels' revolutionary pamphlet. Published to coincide with the 200th anniversary of Marx's birth, at a time of deep mistrust in The Establishment, The Communist Manifesto is both a timely reminder of the politics of hope and a thought-provoking guide to the most influential work of political theory ever published.

"Rowson's cartoons of the current era are sickly yet lusty blooms sprouting from the filled-in grave of late capitalism." - Will Self"The words of The Communist Manifesto flare like the fiery writing on the wall above the crumbling bastions of capitalist society: socialism or barbarism!" - Rosa Luxemburg

Other Editions - The Communist Manifesto by Karl Marx 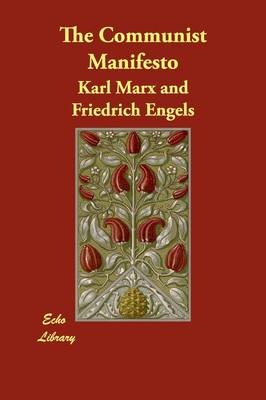 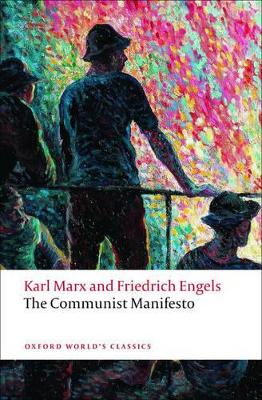 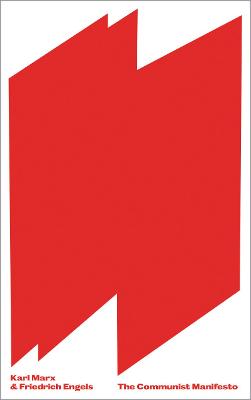 » Have you read this book? We'd like to know what you think about it - write a review about Communist Manifesto book by Karl Marx and you'll earn 50c in Boomerang Bucks loyalty dollars (you must be a Boomerang Books Account Holder - it's free to sign up and there are great benefits!)

Martin Rowson is a multi-award winning cartoonist and writer whose work has appeared regularly over the past 30 years in The Guardian, The Times, The Daily Mirror, The Independent on Sunday, The Irish Times, Time Out, Tribune, The Spectator, The New Statesman, Morning Star, The Daily Express and many other papers & periodicals. His books include graphic novelisations of The Waste Land, Tristram Shandy and Gulliver s Travels while Stuff, his memoir about clearing out his late parents house, was long listed for the 2007 Samuel Johnson Prize for Non-Fiction. Formerly Ken Livingstone s Cartoonist Laureate for London (in return for one pint of London Pride ale per annum, still 6 years in arrears), Rowson is also the vice-president of the Zoological Society of London. He and his wife live in south-east London and have two children in their 20s who drop round occasionally.

A Preview for this title is currently not available.
More Books By Karl Marx
View All

Grundrisse: Foundations of the Critique of Political Economy
Available, ships in 7-10 business days
$29.75 $35.00

Communist Manifesto; The Condition of the Working Class in England in 1844; Socialism: Utopian and Scientific
Available, ships in 7-10 business days
$14.44 $16.99