A Companion to Nazi Germany

Description - A Companion to Nazi Germany by Shelley Baranowski

A Deep Exploration of the Rise, Reign, and Legacy of the Third Reich
For its brief existence, National Socialist Germany was one of the most destructive regimes in the history of humankind. Since that time, scholarly debate about its causes has volleyed continuously between the effects of political and military decisions, pathological development, or modernity gone awry. Was terror the defining force of rule, or was popular consent critical to sustaining the movement? Were the German people sympathetic to Nazi ideology, or were they radicalized by social manipulation and powerful propaganda? Was the "Final Solution" the motivation for the Third Reich's rise to power, or simply the outcome?
A Companion to Nazi Germany addresses these crucial questions with historical insight from the Nazi Party's emergence in the 1920s through its postwar repercussions. From the theory and context that gave rise to the movement, through its structural, cultural, economic, and social impacts, to the era's lasting legacy, this book offers an in-depth examination of modern history's most infamous reign.

Assesses the historiography of Nazism and the prehistory of the regime

Describes how the Third Reich affected business, the economy, and the culture, including sports, entertainment, and religion

Delves into the social militarization in the lead-up to war, and examines the social and historical complexities that allowed genocide to take place

Today's political climate highlights the critical need to understand how radical nationalist movements gain an audience, then followers, then power. While historical analogy can be a faulty basis for analyzing current events, there is no doubt that examining the parallels can lead to some important questions about the present. Exploring key motivations, environments, and cause and effect, this book provides essential perspective as radical nationalist movements have once again reemerged in many parts of the world.

Book Reviews - A Companion to Nazi Germany by Shelley Baranowski

» Have you read this book? We'd like to know what you think about it - write a review about Companion to Nazi Germany book by Shelley Baranowski and you'll earn 50c in Boomerang Bucks loyalty dollars (you must be a Boomerang Books Account Holder - it's free to sign up and there are great benefits!)

Shelley Baranowski is Distinguished Professor of History Emerita at the University of Akron, Ohio. Armin Nolzen, M.A., is a member of the editorial board of the Beitrage zur Geschichte des Nationalsozialismus. Claus-Christian W. Szejnmann is Professor of Modern History at Loughborough University. 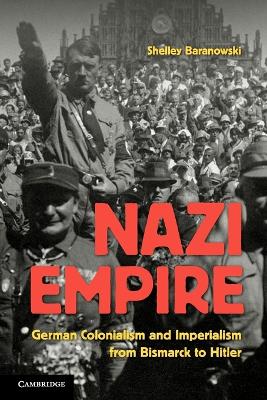 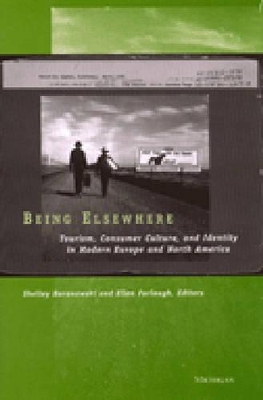 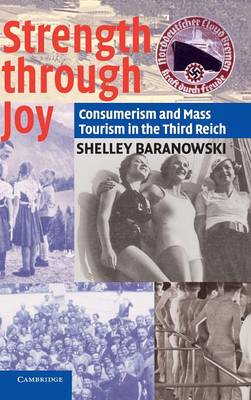