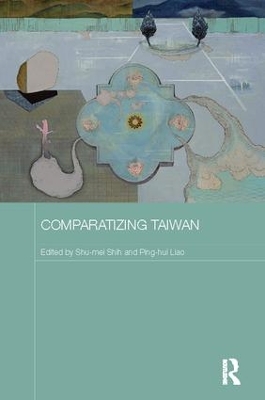 As the site of crossings of colonizers, settlers, merchants, and goods, island nations such as Taiwan have seen a rich confluence of cultures, where peoples and languages were either forced to mix or did so voluntarily, due largely to colonial conquest and their crucial role in world economy. Through an examination of socio-cultural phenomena, Comparatizing Taiwan situates Taiwan globally, comparatively, and relationally to bring out the nation's innate richness.

This book examines Taiwan in relation to other islands, cultures, or nations in terms of culture, geography, history, politics, and economy. Comparisons include China, Korea, Canada, Hong Kong, Macau, Ireland, Malaysia, Japan, New Zealand, South Africa, the United States and the Caribbean, and these comparisons present a number of different issues, alongside a range of sometimes divergent implications. By exploring Taiwan's many relationalities, material as well as symbolic, over a significant historical and geographical span, the contributors move to expand the horizons of Taiwan studies and reveal the valuable insights that can be obtained by viewing nations, societies and cultures in comparison. Through this process, the book offers crucial reflections on how to compare and how to study small nations. 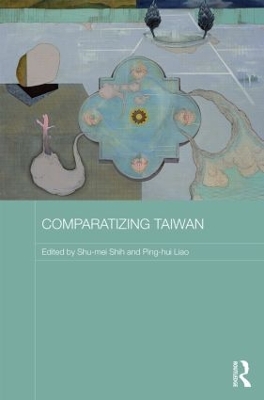 » Have you read this book? We'd like to know what you think about it - write a review about Comparatizing Taiwan book by Shu-mei Shih and you'll earn 50c in Boomerang Bucks loyalty dollars (you must be a Boomerang Books Account Holder - it's free to sign up and there are great benefits!)