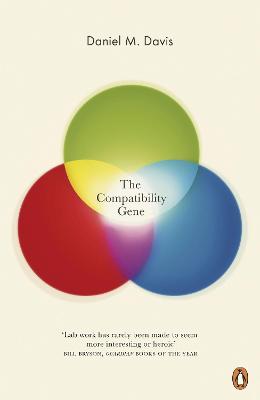 Short-listed for the Society of Biology Book Award 2014
Long-listed for the Royal Society Winton prize for science books 2014
In The Compatibility Gene, leading scientist Daniel M Davis tells the story of the crucial genes that define our relationships, our health and our individuality.
We each possess a similar set of around 25,000 human genes. Yet a tiny, distinctive cluster of these genes plays a disproportionately large part in how our bodies work. These few genes, argues Davis, hold the key to who we are as individuals and our relationship to the world- how we combat disease, how our brains are wired, how attractive we are, even how likely we are to reproduce.
The Compatibility Gene follows the remarkable history of these genes' discovery. From the British scientific pioneers who struggled to understand the mysteries of transplants to the Swiss zoologist who devised a new method of assessing potential couples' compatibility based on the smell of worn T-shirts, Davis traces a true scientific revolution in our understanding of the human body- a global adventure spanning some sixty years.
'Unusual results, astonishing implications and ethical dilemmas' The Times
'Packed with an insider's knowledge' New York Times
'He makes immunology as fascinating to popular science readers as cosmology, consciousness, and evolution' Steven Pinker
'An elegantly written, unexpectedly gripping account' Bill Bryson Guardian, Books of the Year
Daniel M Davis is director of research at the University of Manchester's Collaborative Centre for Inflammation Research and a visiting professor at Imperial College, London. He has published over 100 academic articles, including papers in Nature and Science, and Scientific American. He has won the Oxford University Press Science Writing Prize and given numerous interviews for national and international media. He was elected a Fellow of the Academy of Medical Sciences in 2011.

» Have you read this book? We'd like to know what you think about it - write a review about Compatibility Gene book by Daniel M Davis and you'll earn 50c in Boomerang Bucks loyalty dollars (you must be a Boomerang Books Account Holder - it's free to sign up and there are great benefits!)

Daniel M. Davis is director of research at the University of Manchester's Collaborative Centre for Inflammation Research and a visiting professor at Imperial College, London. He has published over 100 academic papers, including papers in Nature and Science, and Scientific American, and lectures all over the world, including at the Royal Institution. He has previously won the Oxford University Press Science Writing Prize, and has given numerous interviews for national and international media, including The Times, Guardian, Metro, and National Public Radio (USA). A major feature on his research was published in The Times. Experiments filmed in his laboratory were shown in the BBC series 'The History of Medicine' (2008).

A Preview for this title is currently not available.
More Books By Daniel M Davis
View All 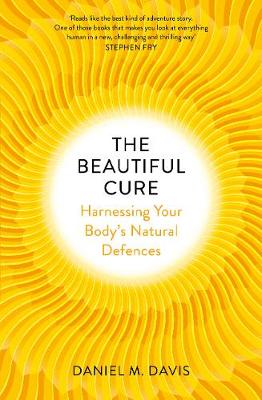 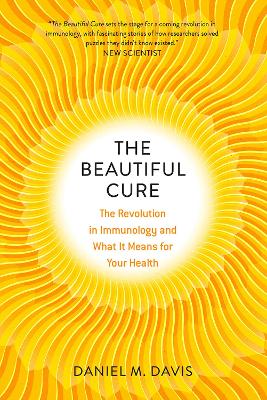 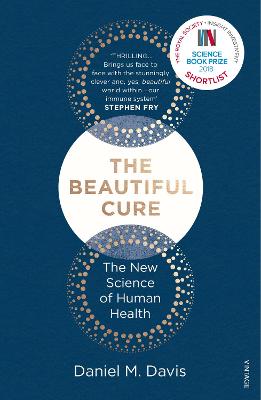 The Beautiful Cure: The New Science of Human Health
No Stock on Hand, Supplier Has No Due Date for Supply.
$17.99 $19.99