Member of Parliament, tutor to Oliver Cromwell's ward, satirist and friend of John Milton, Andrew Marvell was one of the most interesting and important poets of the seventeenth century. The Complete Poems demonstrates his unique skill and immense diversity to the full, and includes lyrical love-poetry, religious works and biting satire. From the passionately erotic To his Coy Mistress, to the astutely political Cromwellian poems and the profoundly spiritual On a Drop of Dew, in which he considers the nature of the soul, these works are masterpieces of clarity and metaphysical imagery. Eloquent and compelling, they remain among the most vital and profound works of the era - works by a figure who, in the words of T. S. Eliot, 'speaks clearly and unequivocally with the voice of his literary age'.

Other Editions - The Complete Poems by Andrew Marvell 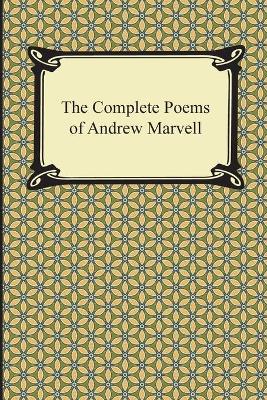 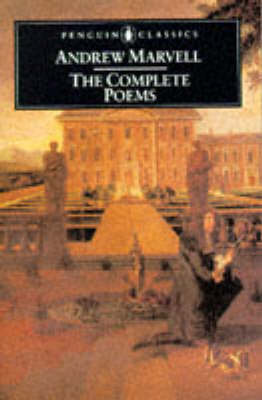 » Have you read this book? We'd like to know what you think about it - write a review about Complete Poems book by Andrew Marvell and you'll earn 50c in Boomerang Bucks loyalty dollars (you must be a Boomerang Books Account Holder - it's free to sign up and there are great benefits!)

Marvell, Andrew , 1621-78, was one of the English Metaphysical Poets. Educated at Cambridge, he worked as a clerk, traveled abroad, and returned to serve as tutor to Lord Fairfax's daughter in Yorkshire. In 1657 he was appointed John Milton's assistant in the Latin secretaryship, and in 1659 he was elected to Parliament, where he served until his death. He was one of the chief wits and satirists of his time as well as being a Puritan and a public defender of individual liberty. Today, however, he is known chiefly for his brilliant lyric poetry, which includes The Garden, The Definition of Love, Bermudas, and To His Coy Mistress, and for his Horatian Ode to Cromwell.