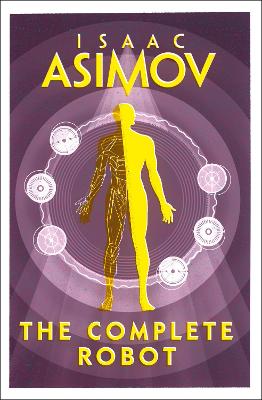 Isaac Asimov's ROBOT series - from the iconic collection I, ROBOT to four classic novels - contains some of the most influential works in the history of science fiction. Establishing and testing the THREE LAWS OF ROBOTICS, they continue to shape the understanding and design of artificial intelligence to this day. Could a robot ever show true creativity? Is it wise to trust self-driving cars? Will robotic body parts transform human beings into machines? Will organic technology allow robots to become human?

The Complete Robot combines the stories in I, Robot and The Rest of the Robots with many more found only in this collection - including one of Asimov's masterpieces, the Hugo and Nebula award-winning novella 'The Bicentennial Man'.

Featuring Dr. Susan Calvin, Donovan and Powell, and the detective Elijah Baley, hero of the Robot novels, this is the ultimate collection of short stories from a genius of the genre.

Other Editions - The Complete Robot by Isaac Asimov 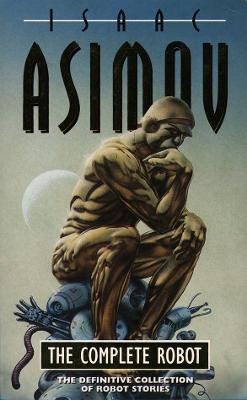 » Have you read this book? We'd like to know what you think about it - write a review about Complete Robot book by Isaac Asimov and you'll earn 50c in Boomerang Bucks loyalty dollars (you must be a Boomerang Books Account Holder - it's free to sign up and there are great benefits!)