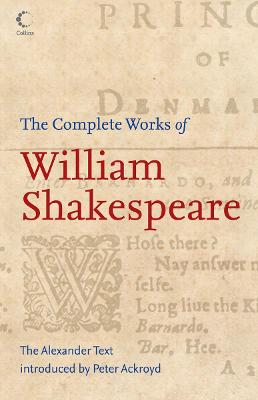 The Complete Works of William Shakespeare

The Complete Works of Shakespeare contains the recognized canon of the bard's plays, and his sonnets and poems. The texts were edited by the late Professor Peter Alexander, making it one of the most authoritative editions, recognized the world over for its clarity and scholarship. Described in the Guardian on its first publication in 1951 as `a symbol in the history of our national culture', the Collins edition of the Complete Works of William Shakespeare, edited by the late Professor Peter Alexander, has long been established as one of the most authoritative editions of Shakespeare's works, and was chosen by the BBC as the basis for its televised cycle of the plays.The book starts with two specially written articles - a biography of Shakespeare by Germaine Greer and a wide-ranging introduction to Shakespeare theatre by the late Anthony Burgess. Each play is also introduced by academics from Glasgow University, where Professor Alexander undertook his editing.New to this edition is an internet resources section, providing details of the most useful Shakespeare websites. In addition, the invaluable glossary of over 2,500 entries explaining the meaning of obsolete words and phrases (complete with line references) has been expanded and redesigned to make it much easier to use. 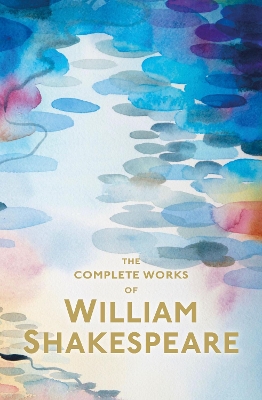 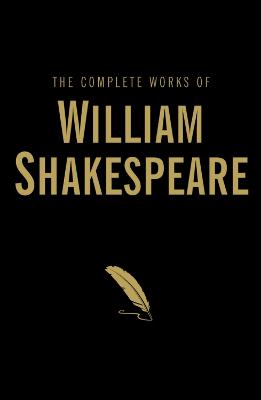 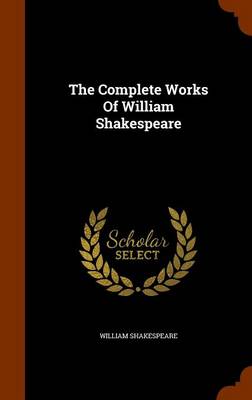 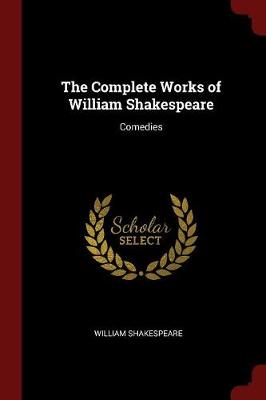 » Have you read this book? We'd like to know what you think about it - write a review about Complete Works of William Shakespeare book by William Shakespeare and you'll earn 50c in Boomerang Bucks loyalty dollars (you must be a Boomerang Books Account Holder - it's free to sign up and there are great benefits!)

William Shakespeare is widely regarded as the greatest playwright the world has seen. He produced an astonishing amount of work; 37 plays, 154 sonnets, and 5 poems. He died on 23rd April 1616, aged 52, and was buried in the Holy Trinity Church, Stratford.