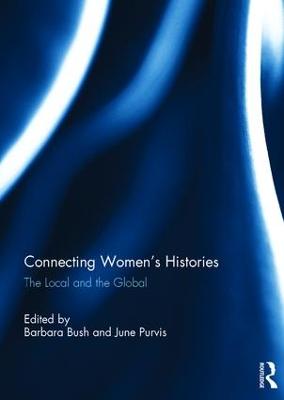 The local and the global

Reflecting upon the diverse aspects of the entangled histories of women across the world (mainly, but not exclusively, during the twentieth century), this book explores the range of ways in which women's history, international history, transnational history and imperial and global histories are interwoven.

Contributors cover a diverse range of topics, including the work of British women's activist networks in defence of, and opposition, to empire; the Society for the Overseas Settlement of British Women; suffrage networks in Britain and South Africa; white Zimbabwean women and belonging in the diaspora; migrant female workers as traditional agents in Tasmania; Indian 'coolie' women's lives in British Malaya; Irish female medical missionary work; emigration to North America from Irish women's convict prisons; the Women's Party of Great Britain (1917-1919); the national and international in the making of the Finnish feminist Alexandra Gripenberg; and the relationship between the World Congress of Mothers and the Japan Mothers' Congress.

This book was originally published as a special issue of the Women's History Review. 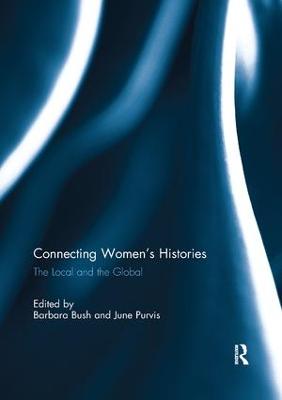 » Have you read this book? We'd like to know what you think about it - write a review about Connecting Women's Histories book by Barbara Bush and you'll earn 50c in Boomerang Bucks loyalty dollars (you must be a Boomerang Books Account Holder - it's free to sign up and there are great benefits!)

Barbara Bush is Emeritus Professor of History at Sheffield Hallam University, UK. She has published widely on imperialism, race, gender and empire, including Imperialism and Postcolonialism (2006). June Purvis is Emeritus Professor of Women's and Gender History at the University of Portsmouth, UK. She has published widely on women's education in nineteenth-century Britain and on the suffragette movement in Edwardian Britain, including Emmeline Pankhurst: a biography (2002).

A Preview for this title is currently not available.
More Books By Barbara Bush
View All