Consciousness is arguably the most important interdisciplinary area in contemporary philosophy of mind, with an explosion of research over the past thirty years from philosophers, psychologists, and scientists. It is also perhaps the most puzzling aspect of the world despite the fact that it is familiar to each of us. Consciousness also seems resistant to any straightforward physical explanation.

Extensive use is made of interesting phenomena throughout the book, ranging from blindsight, synaesthesia, and change blindness to phantom limb syndrome, split-brain cases, and dissociative identity disorder (DID).

The inclusion of chapter summaries, annotated further reading, and a glossary make this book essential reading for anyone seeking a clear and informative overview of the problem of consciousness, not only in philosophy but related fields such as psychology and cognitive science. 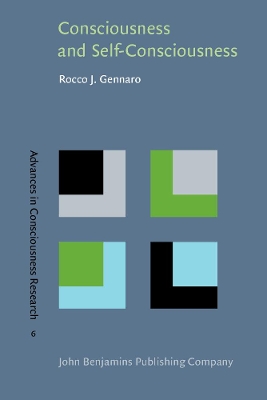 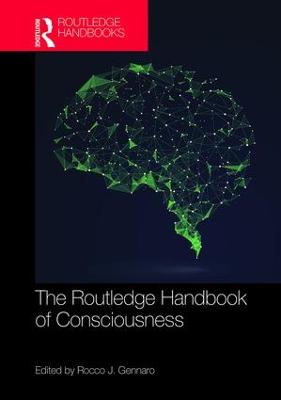 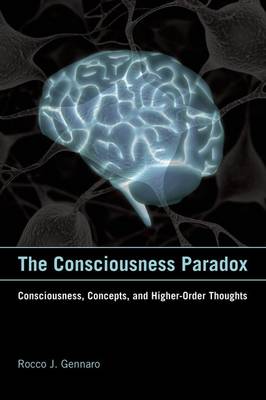 » Have you read this book? We'd like to know what you think about it - write a review about Consciousness book by Rocco J Gennaro and you'll earn 50c in Boomerang Bucks loyalty dollars (you must be a Boomerang Books Account Holder - it's free to sign up and there are great benefits!)

Rocco J. Gennaro is Professor of Philosophy at the University of Southern Indiana, USA. His most recent books are The Consciousness Paradox: Consciousness, Concepts, and Higher-Order Thoughts (2012) and Disturbed Consciousness: New Essays on Psychopathologies and Theories of Consciousness (2015).

A Preview for this title is currently not available.
More Books By Rocco J Gennaro
View All