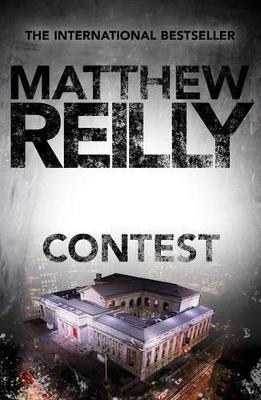 The thrilling international bestseller from Australia's favourite novelist, author of the Scarecrow series and Jack West Jr series with new novel The One Impossible Labyrinth out now.

The New York State Library. A silent sanctuary of knowledge; a 100-year-old labyrinth of towering bookcases, narrow aisles and spiralling staircases. For Doctor Stephen Swain and his eight-year-old daughter, Holly, it is the site of a nightmare.

For one night, the State Library is to be the venue for a contest. A contest in which Stephen Swain is to compete - whether he likes it or not. The rules are simple: seven contestants will enter, only one will leave.
With his daughter in his arms, Swain is plunged into a terrifying fight for survival. He can choose to run, to hide or to fight - but if he wants to live, he has to win. Because in a contest like this, unless you leave as the victor, you do not leave at all.

Other Editions - Contest by Matthew Reilly 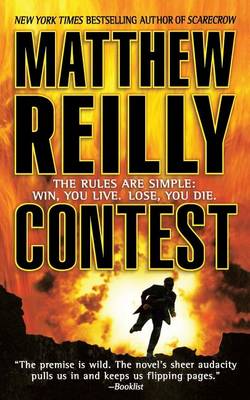 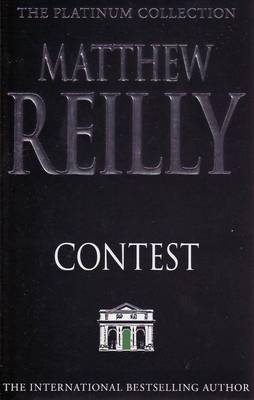 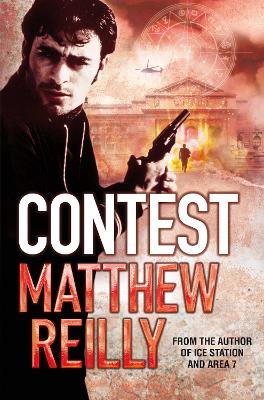 » Have you read this book? We'd like to know what you think about it - write a review about Contest book by Matthew Reilly and you'll earn 50c in Boomerang Bucks loyalty dollars (you must be a Boomerang Books Account Holder - it's free to sign up and there are great benefits!)