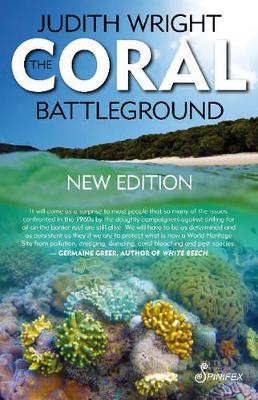 The Great Barrier Reef lies off the coast of Queensland: 2000 kilometres of spectacular coral reefs, sand cays and islands, Australias most precious marine possession. Teeming with life, it covers 350,000 square kilometres. In the late 1960s the Reef was threatened with limestone mining and oil drilling. A small group of dedicated conservationists in Queensland John Busst, Judith Wright, Len Webb and others battled to save the Ellison Reef from coral-limestone mining and the Swain Reefs from oil exploration. The group later swelled to encompass scientists, trade unionists and politicians throughout Australia, and led in 1976 to the establishment of a guardian body: the Great Barrier Reef Marine Park Authority. That it still survives is a legacy of activists, artists, poets, ecologists and students. In 1967 they were branded as cranks; now they should be recognised as visionaries.

» Have you read this book? We'd like to know what you think about it - write a review about Coral Battleground book by Judith Wright and you'll earn 50c in Boomerang Bucks loyalty dollars (you must be a Boomerang Books Account Holder - it's free to sign up and there are great benefits!)

Judith Wright is probably Australia's greatest poet; she was also an ardent conservationist and activist. She died in 2000, at the age of 85. Over a long and distinguished literary career, she published poetry, children's books, literary essays, biographies, histories and other works of non-fiction. Her commitment to the Great Barrier Reef began in 1962, when she helped found the Wildlife Preservation Society of Queensland. She went on to become a member of the Committee of Enquiry into the National Estate and life member of the Australian Conservation Foundation. Judith Wright worked tirelessly to promote land rights for Aboriginal people and to raise awareness among non-Aboriginal Australians of their plight arising from the legacy of European settlement. She has written The Cry for the Dead (1981), We Call for a Treaty (1985) and Born of the Conquerors (1991). Judith Wright was awarded many honours for her writing, including the Grace Leven Award (twice), the New South Wales Premier's Prize, the Encyclopedia Britannica Prize for Literature, and the ASAN World Prize for Poetry. She has received honorary degrees (D.Litt.) from the Universities of New England, Sydney Monash, Melbourne, Griffith and New South Wales and the Australian National University. In 1994 she received the Human Rights Commission Award for Collected Poems. 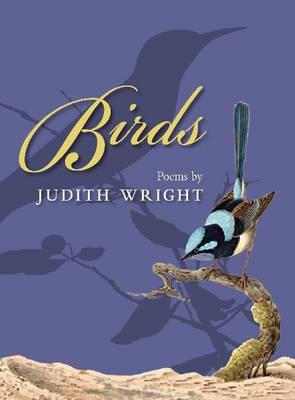 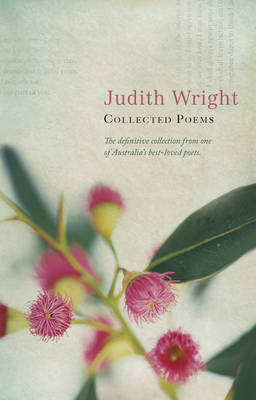 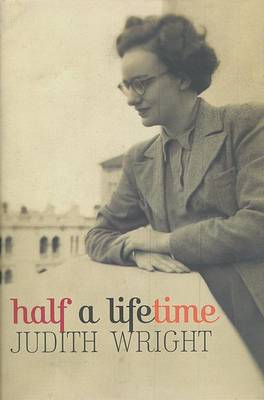