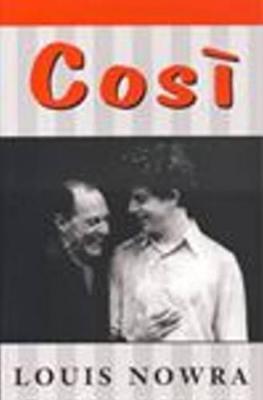 'Nowra
has written a terrific play about theatre, madness, illusion, sanity, life: it's a big, splendidly Australian epic. Frank Gauntlett, Telegraph MirrorSet in 1971, Cosi is Louis Nowra's second semi autobiographical play. Lewis has recently left university and takes up a job in a mental institution directing Mozart's Cosi Fan Tutte. Lewis, the non participant, becomes emotionally involved with his actors' lives as his operatic production lurches forward and anti Vietnam protests take place in the streets outside.'Nowra's generous humour offers up a world of the most extraordinary, ordinary people; and a hilarious situation comedy to boot [but there are] hints of a darkness that lies beyond the light: the real world.Angela Bennie, Sydney Morning Herald

Other Editions - COSI by Louis Nowra 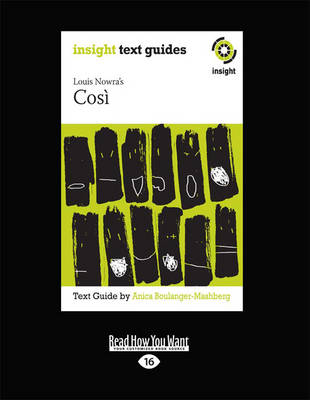 » Have you read this book? We'd like to know what you think about it - write a review about COSI book by Louis Nowra and you'll earn 50c in Boomerang Bucks loyalty dollars (you must be a Boomerang Books Account Holder - it's free to sign up and there are great benefits!)

The best thing that can be said about Cosi, written by Louis Nowra, is that, everything is a metaphor. Everything has meaning, purpose in the short novel (technically a play!).

Hiding through the many bouts of humour are the slivers of human nature, the darkest aspects of our character that slip out when unwanted, something that Nowra uses to full effect throughout Cosi.

To put simply, Cosi is a novel surrounding the work of newly christened director Lewis who is given the hard task of helping mentally ill patients band together and create a play for the 'world' to enjoy. Set against the backdrop of the Vietnam war however, and we begin to see the importance of even performing the play. All characters have their own sadness, their own motivations to live and such, the nature of love, is something that is consistently challenged through out the novel, something that Lewis clings to but the others seem to take lightly.

Over the course of the play, all characters undergo their own change, and by the ending, it ends on a much more tragic note as we come to realise the curtains truly closing for some, but isn't that what doing the play was about?

A metaphor for living, a chance at burning twice as bright before leaving? I think that's what resonates with readers the moment they read Cosi.

Louis Nowra was born in Melbourne. His plays include Page 8 (with David Page), The Woman With Dog's Eyes, The Marvellous Boy, The Emperor of Sydney, Inner Voices, Visions, Inside The Island, The Precious Woman, Sunrise, The Golden Age, Capricornia, Byzantine Flowers, The Watchtower, Summer of the Aliens, Cosi, Radiance, The Temple, Crow, Miss Bosnia, The Incorruptible, The Jungle and The Language of the Gods. He has translated The Prince of Homburg, Cyrano de Bergerac and Lulu for the stage. He has also written the libretti for Whitsunday and Love Burns. For television he has written Displaced Persons, Hunger and The Lizard King and for film Map of the Human Heart, Cosi, Heaven's Burning, Radiance, K-19: The Widowmaker and Black and White. His radio plays include Albert Names Edward, The Song Room, The Widows, Sydney and The Divine Hammer. Other writings include nonfiction works The Cheated, Warne's World and Walkabout (in Currency's Australian Screen Classics series); four novels The Misery of Beauty, Palu, Red Nights and Abaza; and two memoirs, The Twelfth of Never and Shooting the Moon. Nowra has won multiple awards and prizes, and lives in Sydney. 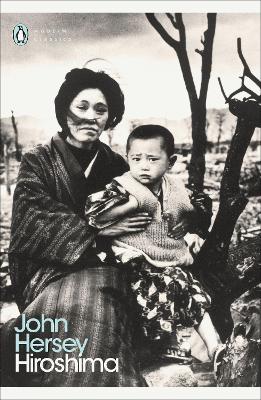 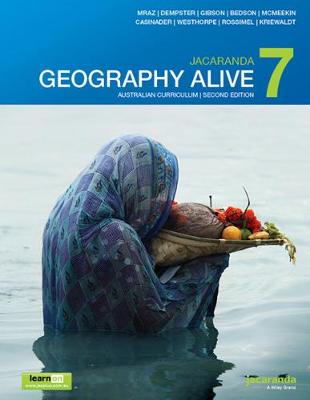 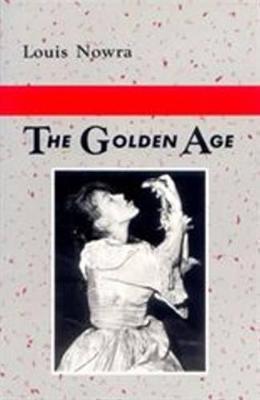 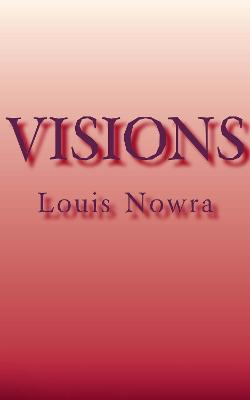 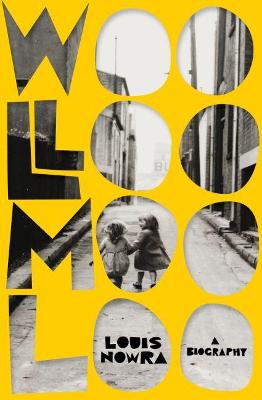 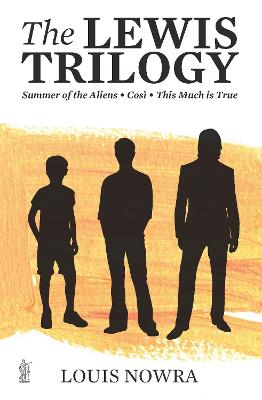 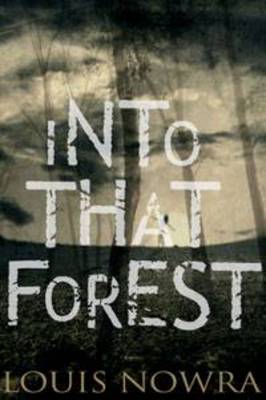