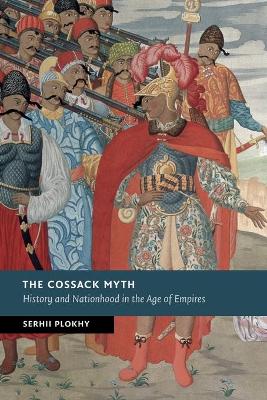 History and Nationhood in the Age of Empires

In the years following the Napoleonic Wars, a mysterious manuscript began to circulate among the dissatisfied noble elite of the Russian Empire. Entitled The History of the Rus', it became one of the most influential historical texts of the modern era. Attributed to an eighteenth-century Orthodox archbishop, it described the heroic struggles of the Ukrainian Cossacks. Alexander Pushkin read the book as a manifestation of Russian national spirit, but Taras Shevchenko interpreted it as a quest for Ukrainian national liberation, and it would inspire thousands of Ukrainians to fight for the freedom of their homeland. Serhii Plokhy tells the fascinating story of the text's discovery and dissemination, unravelling the mystery of its authorship and tracing its subsequent impact on Russian and Ukrainian historical and literary imagination. In so doing he brilliantly illuminates the relationship between history, myth, empire and nationhood from Napoleonic times to the fall of the Soviet Union.

Other Editions - The Cossack Myth by Serhii Plokhy 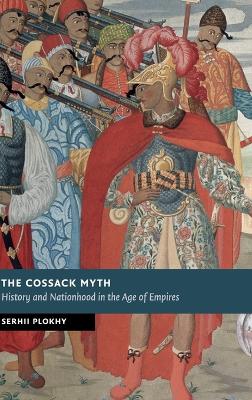 » Have you read this book? We'd like to know what you think about it - write a review about Cossack Myth book by Serhii Plokhy and you'll earn 50c in Boomerang Bucks loyalty dollars (you must be a Boomerang Books Account Holder - it's free to sign up and there are great benefits!)

Serhii Plokhy is the Mykhailo Hrushevsky Professor of Ukrainian History at Harvard University. His previous publications include Ukraine and Russia: Representations of the Past (2008) and The Origins of the Slavic Nations: Premodern Identities in Russia, Ukraine and Belarus (2006).