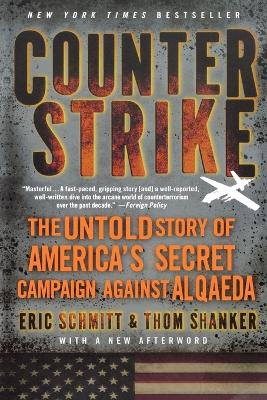 In Counterstrike, Eric Schmitt and Thom Shanker of the New York Times take readers into a previously hidden theater of war, as U.S. ground troops, intelligence operatives, and top executive branch officials have fashioned effective new strategies to fight terrorism, in sharp contrast to the cowboy slogans that once characterized the U.S. government's public posture. They show how these innovative strategies, drawn from classic Cold War deterrence theory, were employed in the dramatic raid in which Osama bin Laden was killed, and in a new afterword the authors point to the ongoing challenges and successes facing America in the Middle East, in cyberspace, and at home.

Other Editions - Counterstrike by Eric Schmitt » Have you read this book? We'd like to know what you think about it - write a review about Counterstrike book by Eric Schmitt and you'll earn 50c in Boomerang Bucks loyalty dollars (you must be a Boomerang Books Account Holder - it's free to sign up and there are great benefits!)

A Preview for this title is currently not available.
More Books By Eric Schmitt
View All 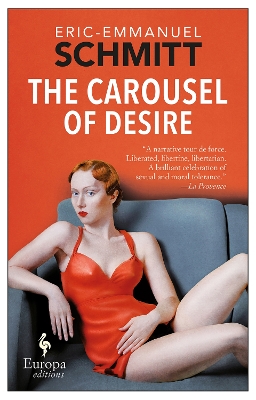 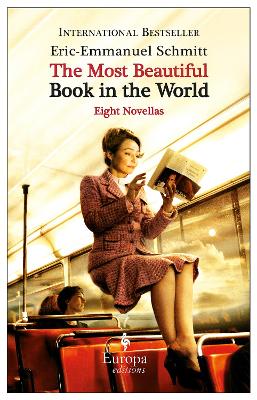 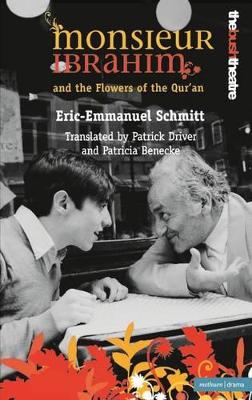 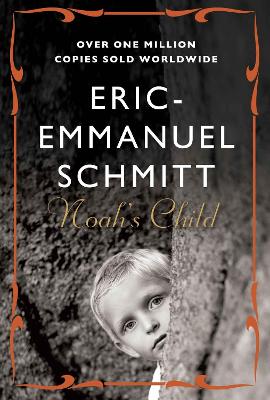 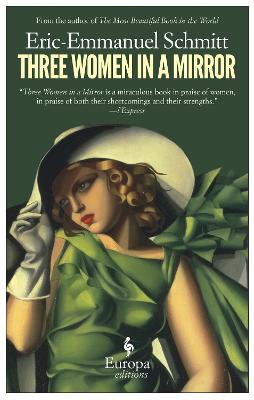 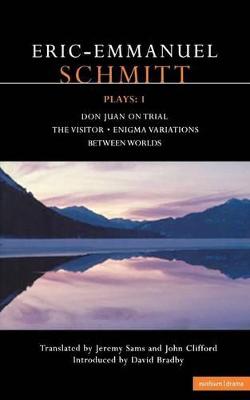