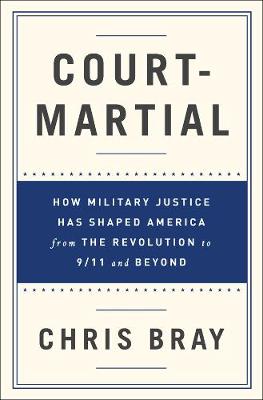 Historian Chris Bray (a former soldier) tells the sweeping story of military justice from the institution of the American court martial in the earliest days of the Republic to contemporary arguments over how to use military courts to try foreign terrorists or soldiers accused of sexual assault.

» Have you read this book? We'd like to know what you think about it - write a review about Court-Martial book by Chris Bray and you'll earn 50c in Boomerang Bucks loyalty dollars (you must be a Boomerang Books Account Holder - it's free to sign up and there are great benefits!)

Chris Bray, a former infantry sergeant in the United States Army, holds a PhD in history from UCLA. His writing has appeared in the Washington Post, the Wall Street Journal, the Los Angeles Times, and the Chronicle of Higher Education. He lives in Los Angeles. 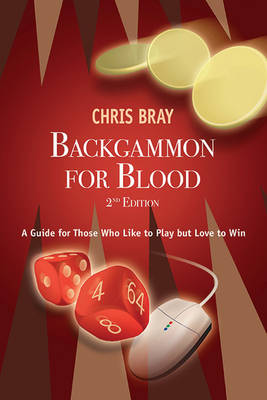