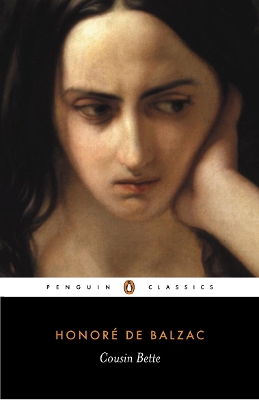 Poor, plain spinster Bette is compelled to survive on the condescending patronage of her socially superior relatives in Paris- her beautiful, saintly cousin Adeline, the philandering Baron Hulot and their daughter Hortense. Already deeply resentful of their wealth, when Bette learns that the man she is in love with plans to marry Hortense, she becomes consumed by the desire to exact her revenge and dedicates herself to the destruction of the Hulot family, plotting their ruin with patient, silent malice. Cousin Bette is a gripping tale of violent jealousy, sexual passion and treachery, and a brilliant portrayal of the grasping, bourgeois society of 1840s Paris. The culmination of the Comedie humaine, Balzac's epic chronicle of his times, it is one of his greatest triumphs as a novelist. 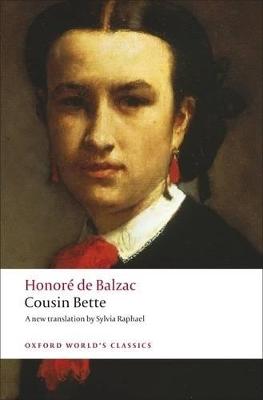 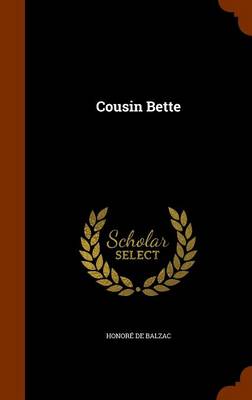 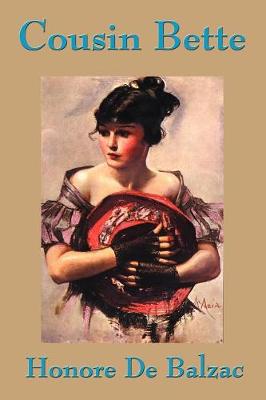 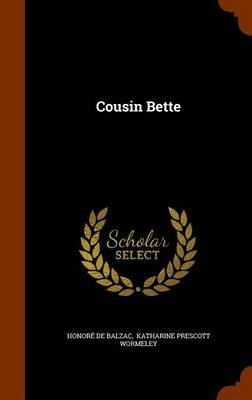 » Have you read this book? We'd like to know what you think about it - write a review about Cousin Bette book by Honore de Balzac and you'll earn 50c in Boomerang Bucks loyalty dollars (you must be a Boomerang Books Account Holder - it's free to sign up and there are great benefits!)


A Preview for this title is currently not available.
More Books By Honore de Balzac
View All