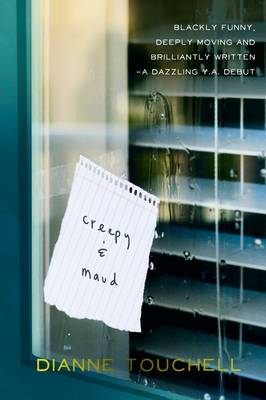 Hilarious and heartbreaking, Creepy & Maud charts the relationship between two social misfits, played out in the space between their windows. Creepy is a boy who watches from the shadows keenly observing and caustically commentating on human folly. Maud is less certain. A confused girl with a condition that embarrasses her parents and assures her isolation. Together Creepy and Maud discover something outside their own vulnerability - each other's. But life is arbitrary; and loving someone doesn't mean you can save them. is a blackly funny and moving first novel that says; 'You're ok to be as screwed up as you think you are and you're not alone in that.' Creepy & Maud 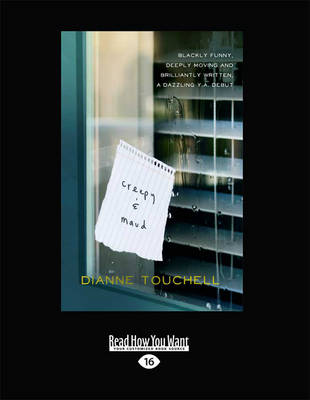 » Have you read this book? We'd like to know what you think about it - write a review about Creepy & Maud book by Dianne Touchell and you'll earn 50c in Boomerang Bucks loyalty dollars (you must be a Boomerang Books Account Holder - it's free to sign up and there are great benefits!) 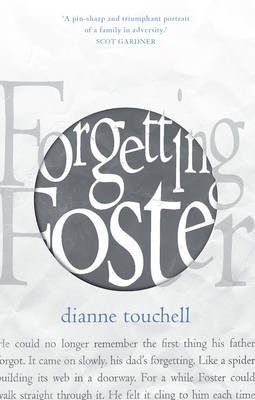 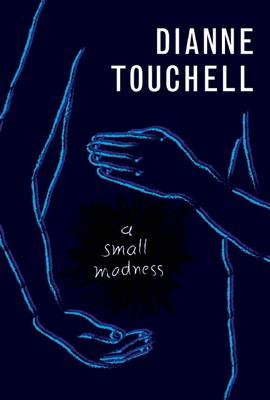 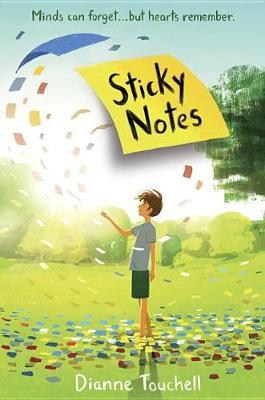