'The old woman was merely a sickness . . .it wasn't a human being I killed, it was a principle!' Raskolnikov, Crime and Punishment
Discover Dostoevsky's masterpiece.

'The old woman was merely a sickness . . .it wasn't a human being I killed, it was a principle!'

A troubled young man commits the perfect crime - the murder of a vile pawnbroker whom no one will miss. Raskolnikov is desperate for money, but convinces himself that his motive for the murder is to benefit mankind. So begins one of the greatest novels ever written, a journey into the criminal mind, a police thriller, and a philosophical meditation on morality and redemption.

Other Editions - Crime And Punishment by Fyodor Dostoevsky 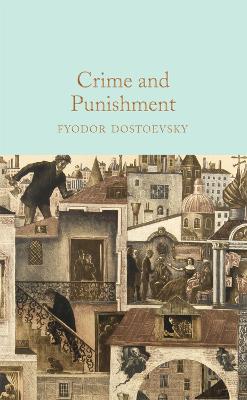 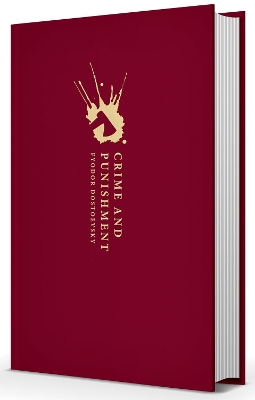 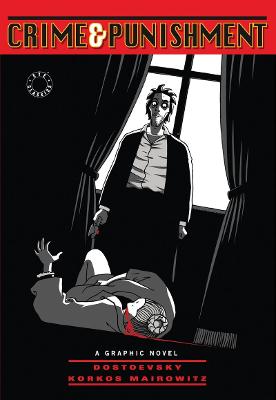 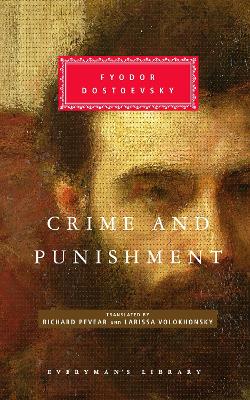 » Have you read this book? We'd like to know what you think about it - write a review about Crime And Punishment book by Fyodor Dostoevsky and you'll earn 50c in Boomerang Bucks loyalty dollars (you must be a Boomerang Books Account Holder - it's free to sign up and there are great benefits!)