Crime in Progress: The Secret History of the Trump-Russia Investigation

Description - Crime in Progress: The Secret History of the Trump-Russia Investigation by Glenn Simpson

In the autumn of 2015, the founders of the US political research firm Fusion GPS, Glenn Simpson and Peter Fritsch, were hired by a Republican presidential candidate to look into the records of Donald Trump. What began as a march through a mind-boggling trove of lawsuits and sketchy overseas projects soon took a darker turn, as they became the first to uncover Trump's disturbing ties to the Kremlin and the crimes that since have plagued his presidency.

To help them decipher this alarming evidence, they engaged the services of an old acquaintance, the former British MI6 agent and Russia expert Christopher Steele. Steele would produce the notorious dossier which disclosed that the Trump team was deeply compromised by a hostile foreign power bent on disrupting the West and influencing the US presidential election.

In Crime in Progress, the authors - and Steele - break their silence for the first time, chronicling their high-stakes investigation and their desperate efforts to warn both the American and British governments, the FBI and the media, to little avail - and no matter the costs. Yet when the dossier finally exploded onto the world stage after a leak, a ten-person research firm above a Starbucks in Washington was thrust into the centre of the biggest news story on the planet - a story that would lead to the Mueller report and disrupt Trump's secret planned rapprochement with Putin's Russia that could have re-ordered the western alliance. After four years on his trail, the authors' inescapable conclusion is that Trump is an asset of the Russian government, whether he knows it or not.

A real-life political thriller with the makings of a modern classic, Crime in Progress is the definitive story of the pursuit of the truth about Trump and one of the greatest betrayals in American history.

Other Editions - Crime in Progress: The Secret History of the Trump-Russia Investigation by Glenn Simpson Book Reviews - Crime in Progress: The Secret History of the Trump-Russia Investigation by Glenn Simpson

» Have you read this book? We'd like to know what you think about it - write a review about Crime in Progress: The Secret History of the Trump-Russia Investigation book by Glenn Simpson and you'll earn 50c in Boomerang Bucks loyalty dollars (you must be a Boomerang Books Account Holder - it's free to sign up and there are great benefits!)


A Preview for this title is currently not available.
More Books By Glenn Simpson
View All 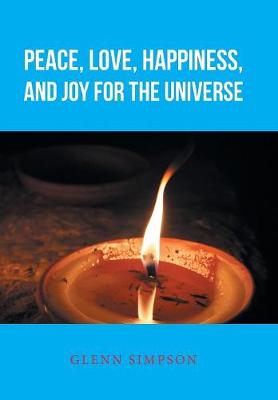 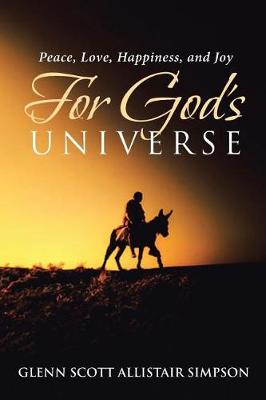