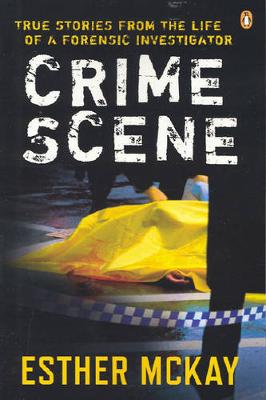 Day after day my life was consumed by killings, distress and gruesome sites, each one adding another piece to an ever-growing mosaic that seemed to be made up of bloodied disposable gloves, plastic bags and human waste. . .'When Esther McKay, an idealistic young constable with the NSW police, entered the tough, male-dominated world of forensic investigation, she was determined to hold her own. She soon found herself at deeply confronting crime scenes, often working alone and without supervision. After years of long, lonely, exhausting days and nights, and following a particularly harrowing high-profile case involving the disappearance of two young boys, Esther had a break-down and was diagnosed with post-traumatic stress disorder. This is Esther's story. Powerful, moving and unforgettable, Crime Scene takes us inside the life of a forensic investigator, and reveals as never before the extraordinary demands and dangers of forensic work. 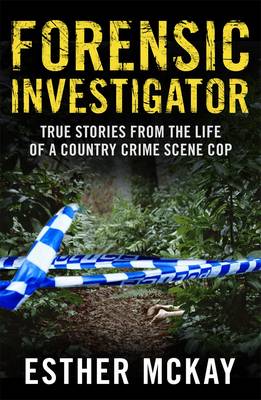 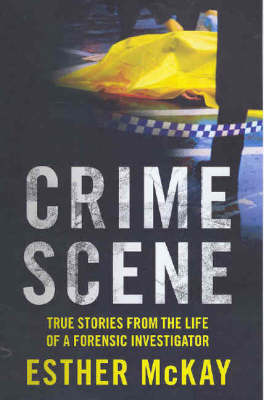 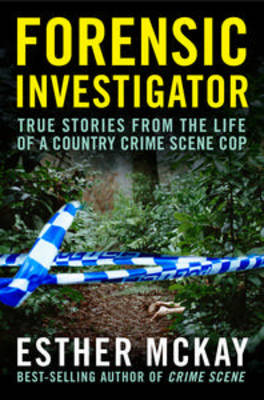 » Have you read this book? We'd like to know what you think about it - write a review about Crime Scene book by Esther McKay and you'll earn 50c in Boomerang Bucks loyalty dollars (you must be a Boomerang Books Account Holder - it's free to sign up and there are great benefits!)


A Preview for this title is currently not available.
More Books By Esther McKay
View All Forensic Investigator: True Stories From The Life Of A Country Crime Scene Cop
No Stock on Hand, Supplier Has No Due Date for Supply.
$22.49 $24.99