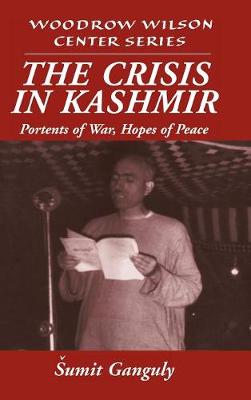 The Crisis in Kashmir

Portents of War, Hopes of Peace

Description - The Crisis in Kashmir by Sumit Ganguly

This book traces the origins of the insurgency in Indian-controlled Jammu and Kashmir. The first theoretically-grounded account, and the most complete, it is based on extensive interviews. Ganguly's central argument is that the insurgency can be explained by political mobilization and institutional decay. In an attempt to woo the Muslims, the government dramatically expanded literacy, mass media, and higher education. Meanwhile, fearing potential secessionist proclivities, it stifled the development of political institutions. Unable to express dissent in an institutional context, the Kashmiris resorted to violence.

Other Editions - The Crisis in Kashmir by Sumit Ganguly 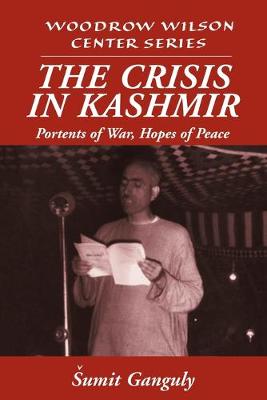 Book Reviews - The Crisis in Kashmir by Sumit Ganguly

» Have you read this book? We'd like to know what you think about it - write a review about Crisis in Kashmir book by Sumit Ganguly and you'll earn 50c in Boomerang Bucks loyalty dollars (you must be a Boomerang Books Account Holder - it's free to sign up and there are great benefits!)

Sumit Ganguly is the Rabindranath Tagore Professor of Indiana Cultures and Civilizations and Director of the India Studies Institute at Indiana University in Bloomington, Indiana. He is an expert on the international relations of the countries of South Asia; ethnic, nationalist, and religious violence; and nuclear politics.