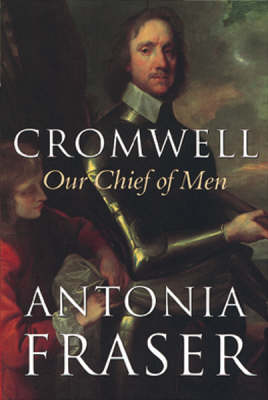 Cromwell, Our Chief of Men

Description - Cromwell, Our Chief of Men by Antonia Fraser

No Englishman has made more impact on the history of his nation than Oliver Cromwell; few have been so persistently maligned in the folklore of history. The central purpose of Antonia Fraser's book is the recreation of his life and character, freed from the distortions of myth and Royalist propaganda. Cromwell was a man of contradictions and surprising charm. The ruthless Psalm-singing General of the battlefields was also a country gentleman who, after his victory at Worcester paused to hawk in the fields nearby; the stern Puritan was also an exceptionally doting father; the most decisive and ruthless of commanders was also the passionate connoisseur of music; the strong man of England was prey to exhausting prolonged bouts of irresolution and as Lord Protector kept England on tenterhooks for a week while he wrestled with his conscience whether to accept the Crown. Of Cromwell's fitness for high office, both military and civil, this text leaves no doubt. Under his rule English prestige abroad rose to a level unequalled since Elizabeth I. Yet - as Antonia Fraser's assessment shows - his campaign in Ireland has cast a shadow over his reputation.
This biography displays insight into this complex character and reveals a totally unexpected Cromwell far removed from the received stereotype.

Other Editions - Cromwell, Our Chief of Men by Antonia Fraser Book Reviews - Cromwell, Our Chief of Men by Antonia Fraser

» Have you read this book? We'd like to know what you think about it - write a review about Cromwell, Our Chief of Men book by Antonia Fraser and you'll earn 50c in Boomerang Bucks loyalty dollars (you must be a Boomerang Books Account Holder - it's free to sign up and there are great benefits!)

Antonia Fraser is Britain's best-selling historian. She is married to Harold Pinter and lives in London. 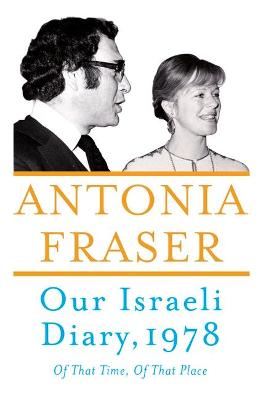 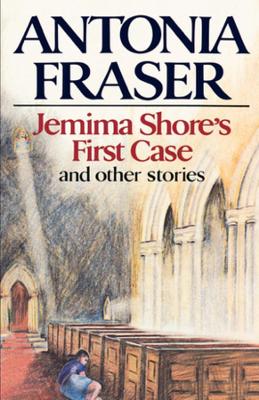 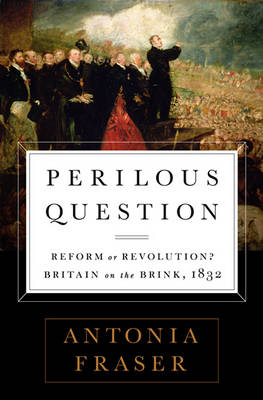 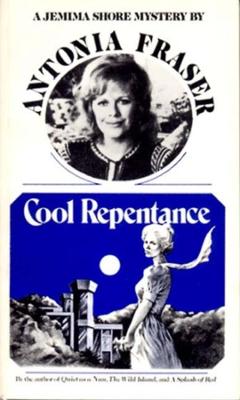