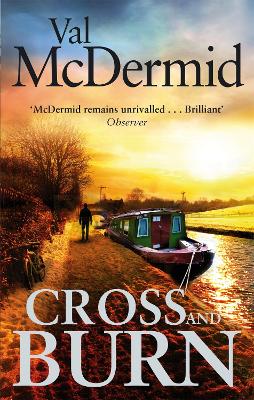 Someone is brutally killing women. Women who bear a striking resemblance to former DCI Carol Jordan. The connection is too strong to ignore and soon psychological profiler Tony Hill finds himself dangerously close to the investigation, just as the killer is closing in on his next target.This is a killer like no other, hell-bent on inflicting the most severe and grotesque punishment on his prey. As the case becomes ever-more complex and boundaries begin to blur, Tony and Carol must work together once more to try and save the victims, and themselves.Breathless, gripping and thrilling - the Queen of the Psychological Thriller is back with her most spine-chilling novel to date. The perfect introduction to the unforgettable world of Tony Hill and Carol Jordan.

Other Editions - Cross and Burn by Val McDermid 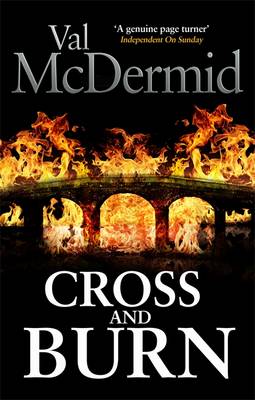 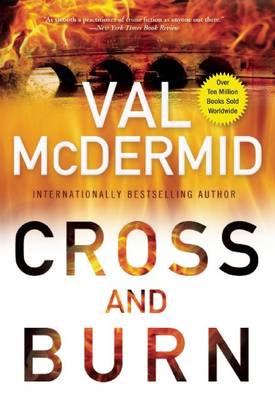 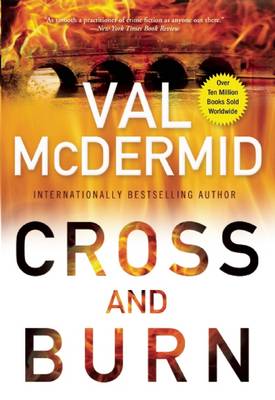 View all editions of Cross and Burn by Val McDermid

» Have you read this book? We'd like to know what you think about it - write a review about Cross and Burn book by Val McDermid and you'll earn 50c in Boomerang Bucks loyalty dollars (you must be a Boomerang Books Account Holder - it's free to sign up and there are great benefits!)

Broken Ground: An exhilarating and atmospheric thriller from the number-one bestseller
$16.79 $19.99