Vika Andreyeva can summon the snow and turn ash into gold. Nikolai Karimov can see through walls and conjure bridges out of thin air.They are enchanters--the only two in Russia--and with the Ottoman Empire and the Kazakhs threatening, the tsar needs a powerful enchanter by his side. And so he initiates the Crown's Game, an ancient duel of magical skill. The victor becomes the Imperial Enchanter and the tsar's most respected adviser. The defeated is sentenced to death.Raised on tiny Ovchinin Island her whole life, Vika is eager for the chance to show off her talent in the grand capital of Saint Petersburg. But can she kill another enchanter--even when his magic calls to her like nothing else ever has?For Nikolai, an orphan, the Crown's Game is the chance of a lifetime. But his deadly opponent is a force to be reckoned with--beautiful, whip smart, imaginative--and he can't stop thinking about her.And when Pasha, Nikolai's best friend and heir to the throne, also starts to fall for the mysterious enchantress, Nikolai must defeat the girl they both love . . . or be killed himself.As long-buried secrets emerge, threatening the future of the empire, it becomes dangerously clear . . . the Crown's Game is not one to lose.Praise for The Crown's Game"The Crown's Game is a captivating tale that deftly transports readers to a mysterious and fascinating fantasy world, one teeming with hidden magic and fiery romance."--Sabaa Tahir, New York Times bestselling author of An Ember in the Ashes"Utterly enchanting. The true wizardry is in the atmosphere--Skye crafts a Russia of magic and elegance, depicting Saint Petersburg in such a breathtaking way that you'll swear you're standing on the banks of the Neva and dancing through the halls of the Winter Palace."--Sara Raasch, New York Times bestselling author of the Snow Like Ashes trilogy

Other Editions - The Crown's Game by Evelyn Skye 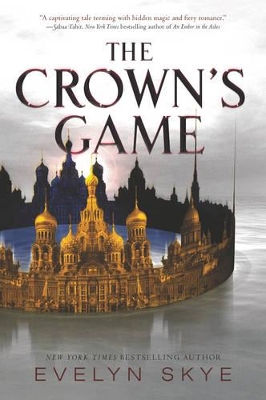 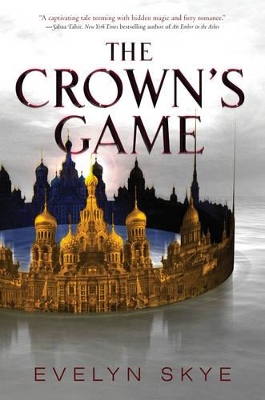 » Have you read this book? We'd like to know what you think about it - write a review about Crown's Game book by Evelyn Skye and you'll earn 50c in Boomerang Bucks loyalty dollars (you must be a Boomerang Books Account Holder - it's free to sign up and there are great benefits!) 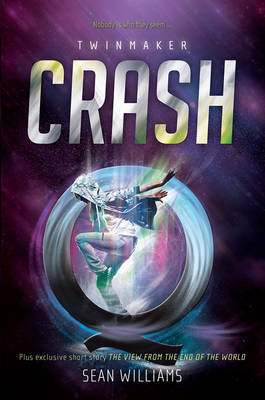 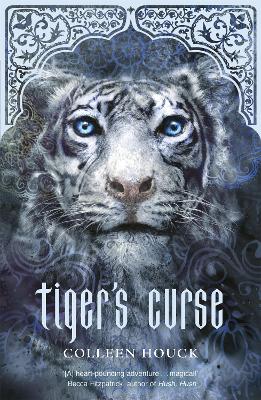 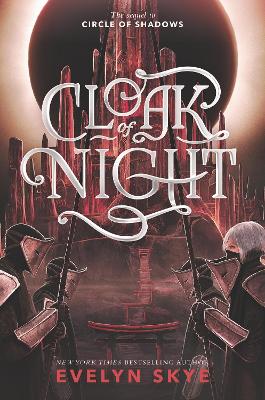 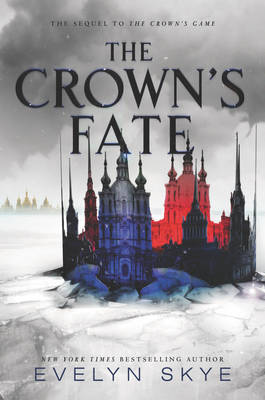