A Play in Four Acts

Description - The Crucible by Arthur Miller

The Crucible is a powerful indictment of McCarthyism and the 'frontier mentality' of Cold War America, published in Penguin Modern Classics.

Arthur Miller's classic parable of mass hysteria draws a chilling parallel between the Salem witch-hunt of 1692 - 'one of the strangest and most awful chapters in human history' - and the American anti-communist purges led by Senator McCarthy in the 1950s. The story of how the small community of Salem is stirred into madness by superstition, paranoia and malice, culminating in a violent climax, is a savage attack on the evils of mindless persecution and the terrifying power of false accusations.

If you enjoyed The Crucible, you might like Miller's Death of a Salesman, also available in Penguin Modern Classics.

'One of a handful of great plays that will both survive the twentieth century and bear witness to it'
John Peter, Sunday Times

Other Editions - The Crucible by Arthur Miller 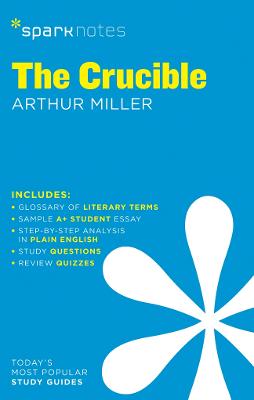 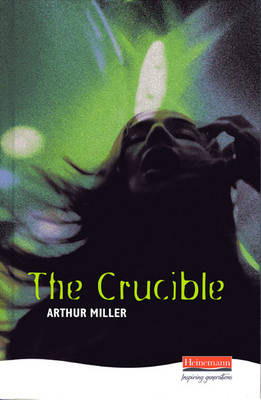 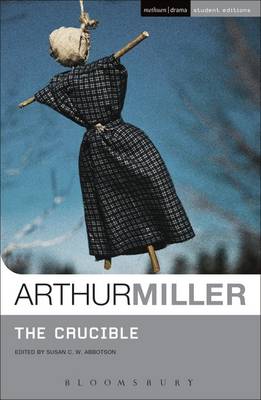 » Have you read this book? We'd like to know what you think about it - write a review about Crucible book by Arthur Miller and you'll earn 50c in Boomerang Bucks loyalty dollars (you must be a Boomerang Books Account Holder - it's free to sign up and there are great benefits!)