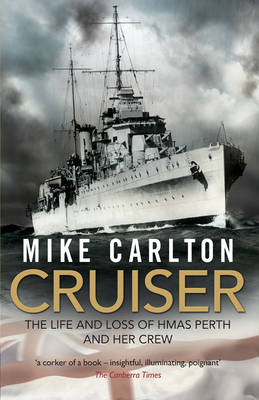 Of all the Australians who fought in the Second World War, none saw more action nor endured so much of its hardship and horror as the crew of the cruiser HMAS Perth.Most were young - many were still teenagers - from cities and towns, villages and farms across the nation. In three tumultuous years they did battle with the forces of Nazi Germany, Fascist Italy, the Vichy French and, finally, the Imperial Japanese Navy. They were nearly lost in a hurricane in the Atlantic. In the Mediterranean in 1941 they were bombed by the Luftwaffe and the Italian Air Force for months on end until, ultimately, during the disastrous evacuation of the Australian army from Crete, their ship took a direct hit and thirteen men were killed.After the fall of Singapore in 1942, HMAS Perth was hurled into the forlorn campaign to stem the Japanese advance towards Australia. Off the coast of Java in March that year she met an overwhelming enemy naval force. Firing until her ammunition literally ran out, she was sunk with the loss of 353 of her crew, including her much-loved captain and the Royal Australian Navy?s finest fighting sailor, 'Hardover? Hec Waller.Another 328 men were taken into Japanese captivity, most to become slave labourers in the infinite hell of the Burma-Thai railway. Many died there, victims of unspeakable atrocity. Only 218 men, less than a third of her crew, survived to return home at war?s end.CRUISER, by journalist and broadcaster Mike Carlton, is their story. And the story of those who loved them and waited for them.

Other Editions - Cruiser by Mike Carlton 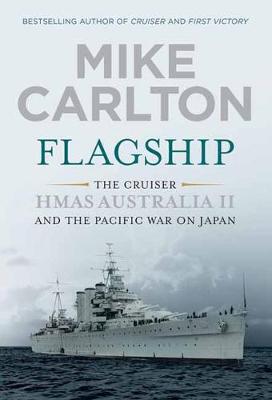 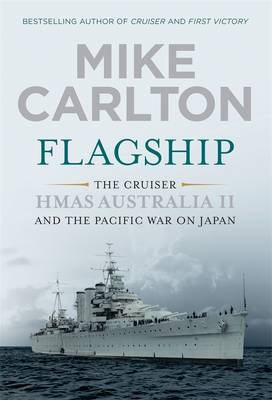 » Have you read this book? We'd like to know what you think about it - write a review about Cruiser book by Mike Carlton and you'll earn 50c in Boomerang Bucks loyalty dollars (you must be a Boomerang Books Account Holder - it's free to sign up and there are great benefits!)

Mike Carlton is one of Australia's best-known broadcasters and journalists. In a 40-year career, he has been a radio and television news and current affairs reporter, foreign correspondent, radio host and newspaper columnist. He was an ABC war correspondent in Vietnam in 1967 and 1970, and for three years was the ABC's Bureau Chief in Jakarta. He also reported for the ABC from London, New York and major Asian capitals. In television, he was one of the original reporters on the ABC's groundbreaking THIS DAY TONIGHT in the 1970s. Mike turned to talk radio in 1980, first at Sydney's 2GB, and then for four years in London at Newstalk 97.3FM, where he won a coveted Sony Radio Academy award in 1993 for Britain's best talk breakfast program. In television, he reported and hosted INDONESIA- A REPORTER RETURNS, a three-part documentary for SBS in 2008. He has recently retired from the Radio 2UE breakfast program in Sydney and has returned to writing a column for the Saturday edition of the SYDNEY MORNING HERALD. Mike has had a life-long passion for naval history. CRUISER is the book he has always wanted to write. 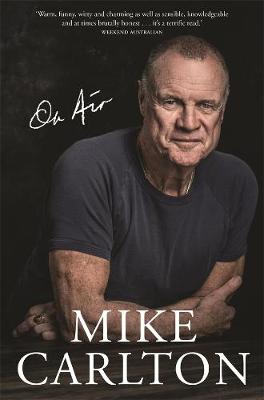 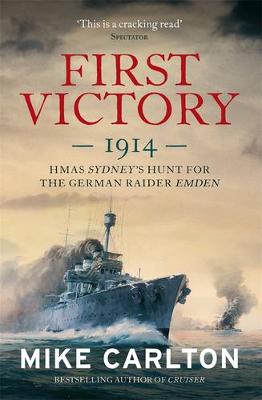