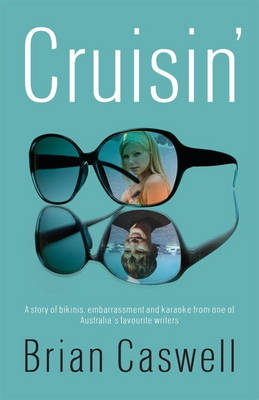 Told as a dual narrative, a writing style Caswell has made his own, between thirteen-and-a-half-year-old Jules Macaffrey and Suzi Q. After Jules' mother wins a cruise for four on the POLYNESIAN QUEEN, he discovers it's really a floating 'geriatric ward' with very little choice of companionship other than his sixteen-year-old, dancing-obsessed cousin Adrian, the very beautiful Jenna (also sixteen), wheelchair-bound Suzi Q and bully Barry Barnes. Falling madly in love with the unobtainable Jenna, Jules develops a strong friendship with Suzi as she steers Jules through his unrequited love - with unexpected results.

» Have you read this book? We'd like to know what you think about it - write a review about Cruisin' book by Brian Caswell and you'll earn 50c in Boomerang Bucks loyalty dollars (you must be a Boomerang Books Account Holder - it's free to sign up and there are great benefits!)

Brian Caswell was born in Wales in 1954, and emigrated to Australia at the age of twelve. After some success in the music industry, he became a teacher and worked for fifteen years in Sydney's south-west. MERRYLL OF THE STONES, Brian's first novel, was named Honour Book in the CBCA Book of the Year Awards and this success led to a new career as a young people's author. Since 1989, Brian has written twenty-five books which have received many awards and shortlistings, including the Children's Peace Literature Award, the Aurealis Award, the Australian Multicultural Children's Literature Award and the NSW Premier's Literary Award. All his published novels have been listed as Notable Books by the CBCA. Brian lives on the NSW Central Coast with his wife Marlene. They have four children and five grandchildren. He plays and coaches basketball, designs cutting-edge educational programs, listens to all kinds of music (usually far too loud), watches an excessive number of movies and DVDs, and is hopelessly addicted to soda water. 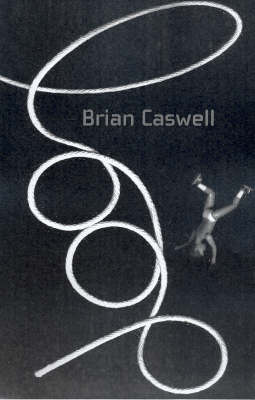 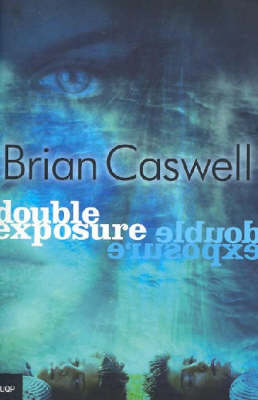 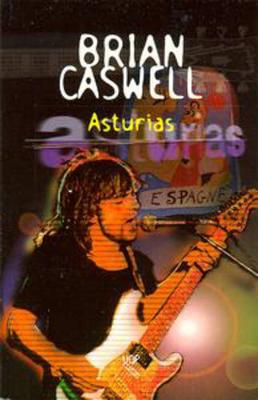