This volume brings together a collection of leading international experts to revisit and review our understanding of the Cuban Missile Crisis, via a critical reappraisal of some of the key texts.

In October 1962, humankind came close to the end of its history. The risk of catastrophe is now recognised by many to have been greater than realised by protagonists at the time or scholars subsequently. The Cuban missile crisis remains one of the mostly intensely studied moments of world history. Understanding is framed and informed by Cold War historiography, political science and personal experience, written by scholars, journalists, and surviving officials. The emergence of Soviet (later Russian) and other national narratives has broadened the scope of enquiry, while scrutiny of the operational, especially military, dimensions has challenged assumptions about the risk of nuclear war.

The Cuban Missile Crisis: A Critical Reappraisal brings together world leading scholars from America, Britain, France, Canada, and Russia to present critical scrutiny of authoritative accounts and to recast assumptions and interpretations. The book aims to provide an essential guide for students of the missile crisis, the diplomacy of the Cold War, and the dynamics of historical interpretation and reinterpretation. Offering original ideas and agendas, the contributors seek to provide a new understanding of the secrets and mysteries of the moment when the world went to the brink of Armageddon.

This book will be of great interest to students of the Cuban missile crisis, Cold War Studies, nuclear proliferation, international history and International Relations in general.

Other Editions - The Cuban Missile Crisis by Len Scott 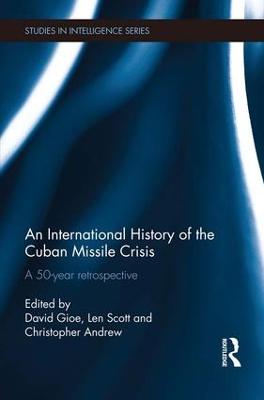 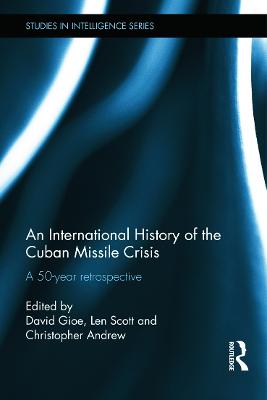 View all editions of The Cuban Missile Crisis by Len Scott

» Have you read this book? We'd like to know what you think about it - write a review about Cuban Missile Crisis book by Len Scott and you'll earn 50c in Boomerang Bucks loyalty dollars (you must be a Boomerang Books Account Holder - it's free to sign up and there are great benefits!)

A Preview for this title is currently not available.
More Books By Len Scott
View All