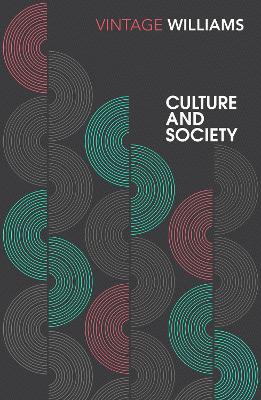 Acknowledged as a masterpiece of materialist criticism, this book delves into the complex ways economic reality shapes the imagination. Surveying two hundred years of history and English literature - from George Eliot to George Orwell - Williams provides insights into the social and economic forces that have shaped British culture and society. Provocative and revolutionary in its day, this work overturned conventional thinking about the development of a common British mentality.

Other Editions - Culture and Society by Raymond Williams 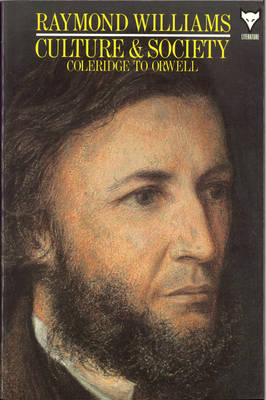 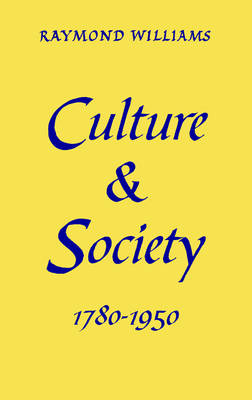 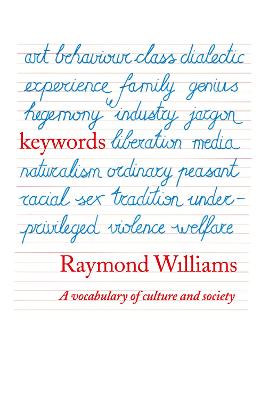 View all editions of Culture and Society by Raymond Williams

» Have you read this book? We'd like to know what you think about it - write a review about Culture and Society book by Raymond Williams and you'll earn 50c in Boomerang Bucks loyalty dollars (you must be a Boomerang Books Account Holder - it's free to sign up and there are great benefits!)

Raymond Williams was born in 1921 in the Welsh border village of Pandy, and was educated at the village school, at Abergavenny Grammar School, and at Trinity College, Cambridge. After serving in the war as an anti-tank captain, he became an adult education tutor in the Oxford University Delegacy for Extra-Mural Studies. In 1947 he was an editor of Politics and Letters, and in the 1960s was general editor of the New Thinker's Library. He was elected Fellow of Jesus College, Cambridge, in 1961 and was later appointed University Professor of Drama. His books include Culture and Society (1958), The Long Revolution (1961) and its sequel Towards 2000 (1983); Communications (1962) and Television- Technology and Cultural Form (1974); Drama in Performance (1954), Modern Tragedy (1966) and Drama from Ibsen to Brecht (1968); The English Novel from Dickens to Lawrence (1970), Orwell (1971) and The Country and the City (1973); Politics and Letters (interviews) (1979) and Problems in Materialism and Culture (selected essays) (1980); and four novels - the Welsh trilogy of Border Country (1960), Second Generation (1964) and The Fight for Manod (1979), and The Volunteers (1978). Raymond Williams was married in 1942, had three children, and divided his time between Saffron Walden, near Cambridge, and Wales. He died in 1988. 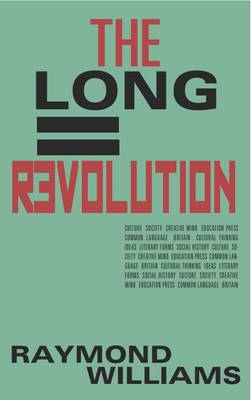 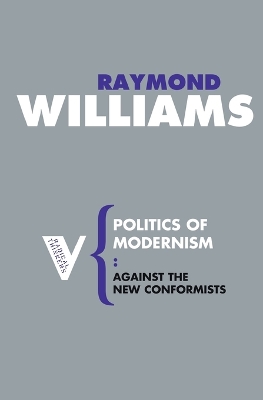 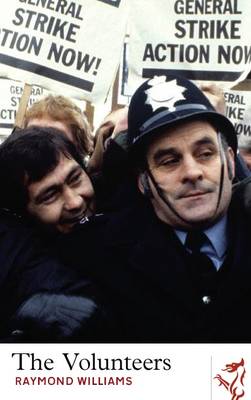