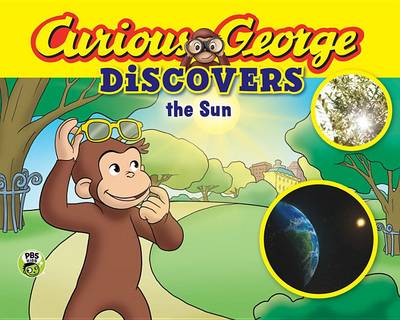 Description - Curious George Discovers the Sun by H A Rey

In this exciting new Curious George series all about discovery, George doesn't want to be left in the dark when the scorching summer heat causes power outages all over the city. With help from Professor Wiseman, George learns all about the museum's new solar panels and how they can harness the sun's power to create heat and light. Based on the Emmy-winning PBS show, this story is filled to the brim with additional facts, real photos, experiments, activities, and more. Learning about science has never been so much fun! AGES 4-8 AUTHOR: The Reys were born in Hamburg, Germany. Hans Augusto Rey (1898-1977) met his wife-to-be; Margret (1906-1996), at a party in her father's home in Germany; when he first caught a glimpse of her, she was sliding down the banister. In their twenties and thirties they lived in Paris and in Rio de Janeiro, where Hans sold bathtubs in villages along the Amazon River. Eventually Cambridge, Massachusetts, became the Reys' home and community. Throughout their lives the Reys created many lively books together, including Spotty, Pretzel, and lift-the-flap book such as How Do You Get There? The manuscript of the first Curious George books was one of the few items the Reys carried with them on their bicycles when they escaped from Paris in 1940. Eventually, they made their way to the United States, and Curious George was published in 1941. Their incorrigible little monkey has become an American icon, selling millions of books and capturing the hearts of readers everywhere. Curious George has been published in many languages, including French, German, Japanese, Afrikaans, and Norwegian. Additional Curious George books followed, as well as such other favorites as Cecily G. and the Nine Monkeys and Find the Constellations. Colour illustrations

Other Editions - Curious George Discovers the Sun by H A Rey 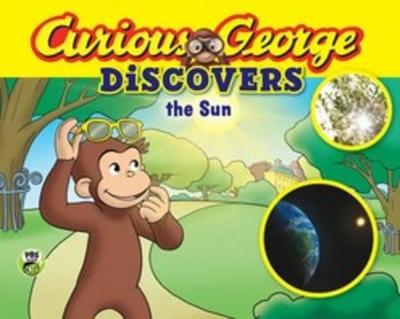 » Have you read this book? We'd like to know what you think about it - write a review about Curious George Discovers the Sun book by H A Rey and you'll earn 50c in Boomerang Bucks loyalty dollars (you must be a Boomerang Books Account Holder - it's free to sign up and there are great benefits!)


A Preview for this title is currently not available.
More Books By H A Rey
View All