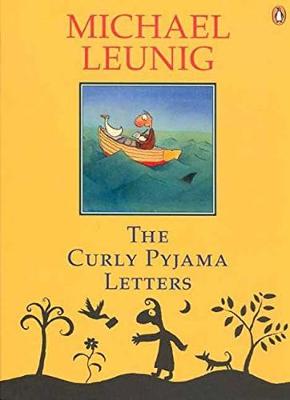 These letters are a small fragment of the vast correspondence known to have taken place between lone voyager Vasco Pyjama and his friend and mentor Mr Curly of Curly Flat. While domestic contentment and ease with the natural world are Mr Curly's major attributes, Vasco's restless nature has compelled him into a great voyage of discovery. In the company of his direction-finding duck, he has wandered far and wide, risking, finding, enjoying and observing much. Theirs is a language of unique personal protocol, as is often found in conversations between creative and intelligent minds in awe of life's complex grandeur, beauty and pathos.

Other Editions - The Curly Pyjama Letters by Michael Leunig 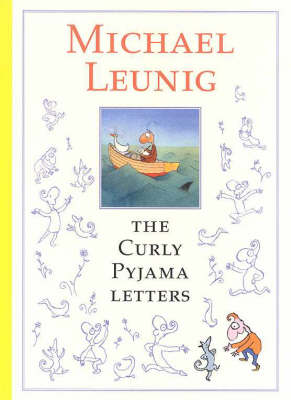 » Have you read this book? We'd like to know what you think about it - write a review about Curly Pyjama Letters book by Michael Leunig and you'll earn 50c in Boomerang Bucks loyalty dollars (you must be a Boomerang Books Account Holder - it's free to sign up and there are great benefits!)