Currawongs appearing at the manor in vast numbers had come to portend one thing... death was on its way.

When photographer Elizabeth Thorrington is invited to document the history of Currawong Manor for a book, she is keen to investigate a mystery from years before: the disappearance of her grandfather, the notorious artist Rupert Partridge, and the deaths of his wife, Doris, and daughter, Shalimar. For years, locals have speculated whether it was terrible tragedy or a double murder, but until now, the shocking truth of what happened at the Manor that day has remained a secret.

Relocating to the manor, Elizabeth interviews Ginger Lawson, one of Rupert's life models from the forties, and Dolly Shaw, the daughter of the enigmatic 'dollmaker' who seems to have been protected over the years by the Partridge family. Elizabeth is sure the two women know what happened all those years ago, but neither will share their truths unconditionally. And in the surrounding Owlbone Woods, a haunting presence still lurks, waiting for the currawongs to gather...

An evocative tale set in the spectacular Blue Mountains, Currawong Manor is a mystery of art, truth and the ripple effects of death and deception.

» Have you read this book? We'd like to know what you think about it - write a review about Currawong Manor book by Josephine Pennicott and you'll earn 50c in Boomerang Bucks loyalty dollars (you must be a Boomerang Books Account Holder - it's free to sign up and there are great benefits!)

Josephine Pennicott is a multi-award-winning writer in the crime genre. Her story Birthing the Demons won the 2001 Scarlet Stiletto, Shadows won the 2012 Scarlet Stiletto and she has won the Kerry Greenwood Domestic Malice Prize twice, with Hail Mary (2003) and Tadpole (2004). Born in Tasmania, Josephine's early years were spent in Papua New Guinea. She has worked in a range of jobs (including nurse, housemaid, life-drawing model and sales assistant) and has a Bachelor of Fine Arts from the University of New South Wales. Josephine lives in Sydney, Australia, with her partner David Levell and their daughter Daisy. 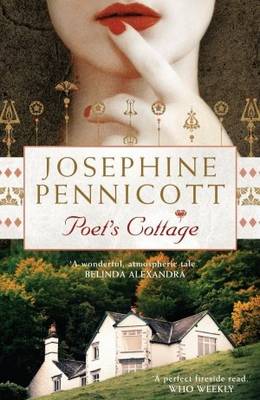 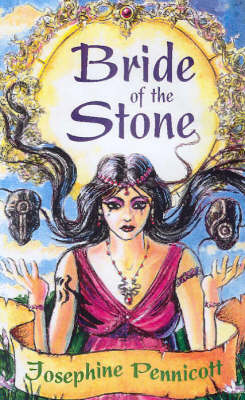 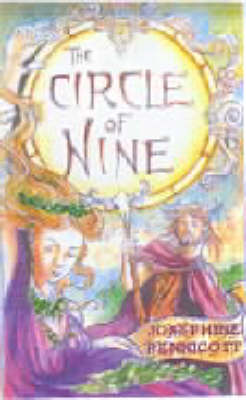